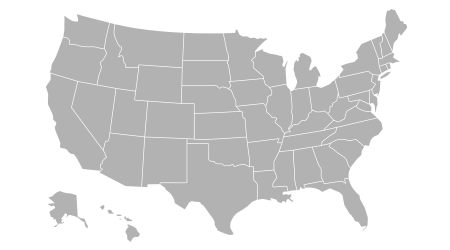 The great majority of the United States is now experiencing heavy flu activity, according data shared by the Centers For Disease Control and Prevention.

The second most severe flu activity on the CDC’s flu surveillance index is regional activity. This activity was found in four of the five remaining states. Hawaii is the only state to report local flu activity.

Influenza-like illness is being reported during outpatient visits at a rate that is similar to the peak of past flu seasons. However, the CDC says the reporting could also be higher because healthcare settings get different activity during the holidays.

There had been more than 2,900 deaths caused by the flu at the time the CDC collected the data.

Advice from the Field