Amazfit just announced a plethora of new products including two pairs of wireless buds in addition to the Amazfit T-Rex rugged smartwatch and the Bip S.

Let’s start with the T-Rex. The device complies to 12 of the MIL-STD-810G military standards and boasts 5ATM water resistance. 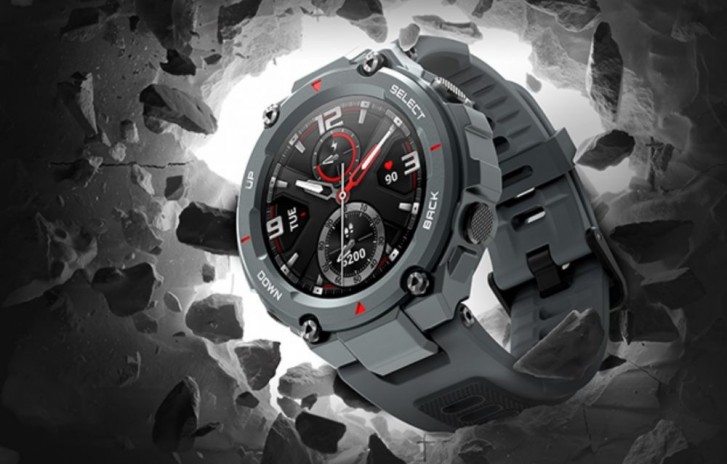 The T-Rex is built around a 1.3-inch AMOLED display protected by Gorilla Glass 3 and is powered by a 390 mAh battery, which according to Amazfit can go for 66 days straight in watch-only mode. In its most intensive use mode with GPS tracking it can still last you 20 hours, meaning it will go through even the most grueling day. 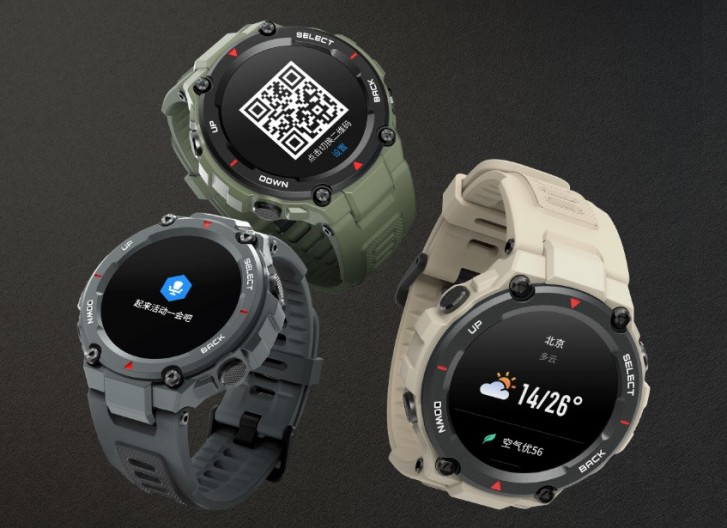 Alongside the rugged T-Rex, Amazfit also brought the Bip S which is a more traditional offering that aims to deliver unrivaled battery life alongside all the fitness and health tracking features weve come to expect. 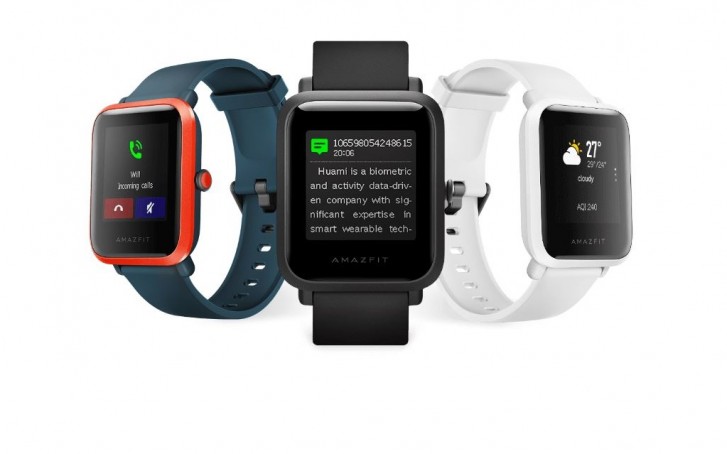 It comes with a 1.28-inch transflective color LCD with always-on capabilities and a 176 x 176-pixel resolution. The watch also sports IP68 rating and comes with onboard GPS, Bluetooth 5.0, heart-rate tracking and fitness tracking for 10 sports modes. 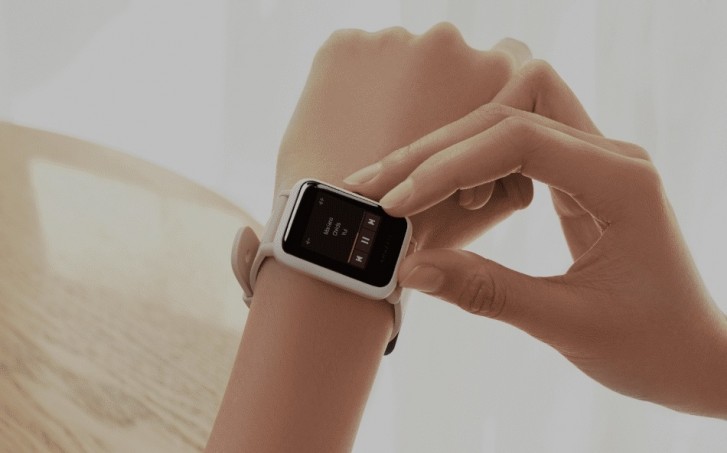 Battery life is the area where the Bip S excels, lasting for 40 days of normal use. The watch weighs just 31 grams and will be available in Carbon Black, Red Orange, Warm Pink, and White Rock colors. Pricing is set at $70 with sales scheduled to start in February.

Moving to the so-called Amazfit PowerBuds, these ones are particularly interesting as they offer PPG heart rate sensor built-in. An IP55 rating should be enough to withstand rain and sweat. 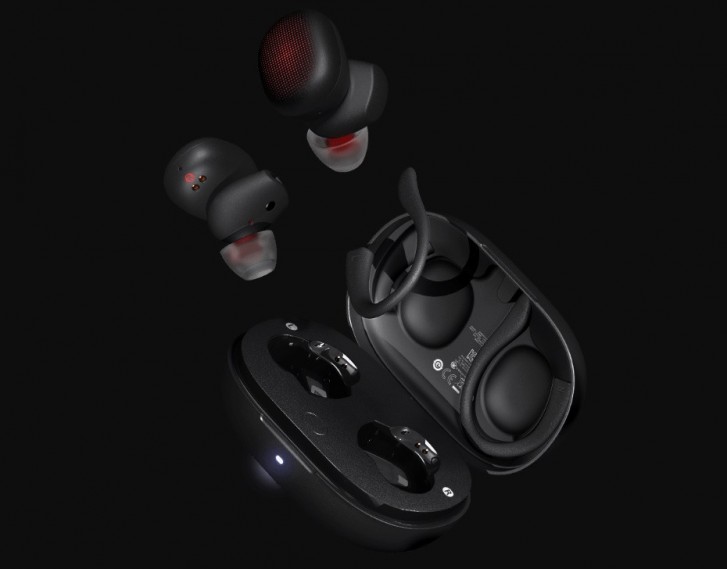 The charging case features a 450 mAh battery while the buds pack 55 mAh cells. This should be enough to get you through 8 hours of non-stop listening on a single charge. 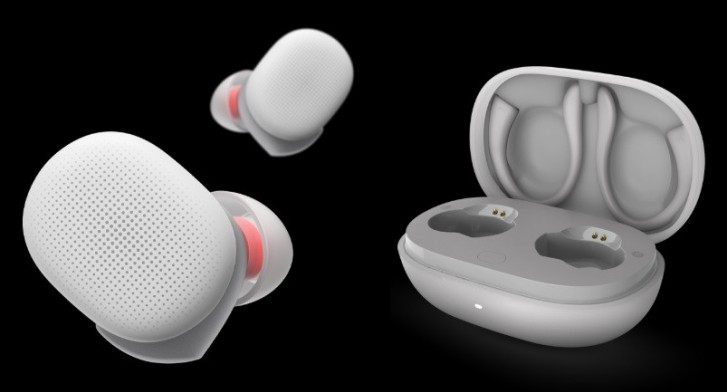 The PowerBuds feature wear sensors that allow them to pause your track as soon as you take them off. The available colors are Refreshing White, Shadow Black and Racing Yellow.

And finally, the Amazfit ZenBuds with silicone earmuffs that should isolate the ambient noise quite effectively. Moreover, they are equipped with sensors that track your sleep for a full and comprehensive report in the morning. 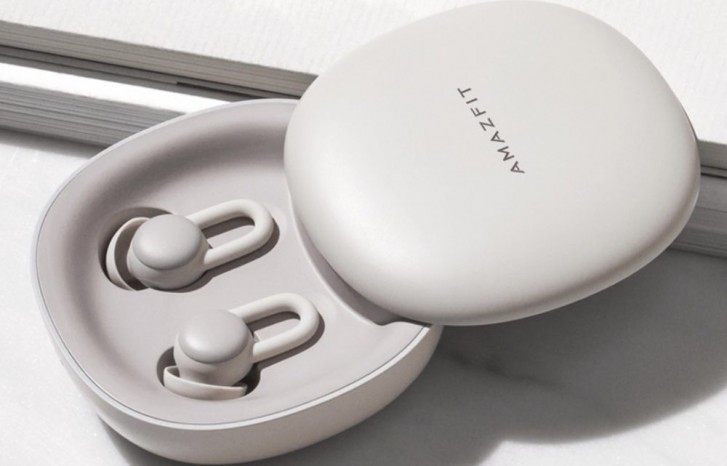 The heart rate monitor is at hand as well to further help the buds analyze your sleep. You can set some chill tones to help you go to sleep more easily. And to preserve battery life, the buds will automatically turn off the musing when they sense you’ve gone to sleep. 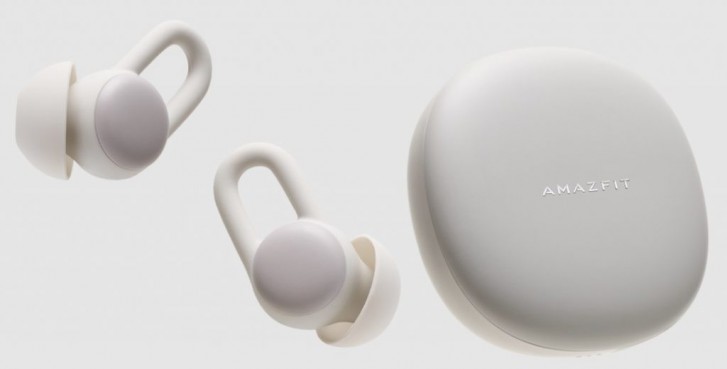 They seem to be a pretty good traveling companion on the plane and can go for 12 hours straight while the included charging box extends that time by another 56 hours.