Samsungs Galaxy A50 was one of the companys best sellers in 2019 and there are high hopes to carry the momentum with its successor – the recently launched A51. According to a new report, Samsung is preparing to bring a 5G version of the A51 which will make its way to the South Korean market soon. 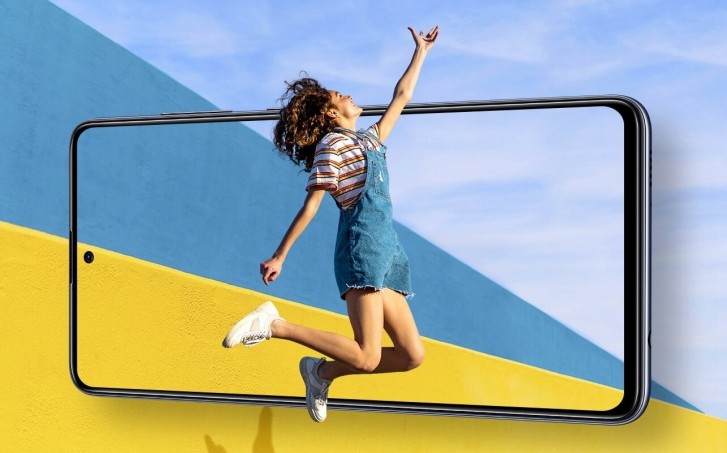 The new device is stated to come with the SM-A516N model number. The N at the end of the build number signifies 5G devices for the Korean market. For reference, the international variant of the regular A51 sports the SM-A515F designation.

Weve seen similar naming strategy from Samsung before with devices like the Note10 (SM-N970F) and the Korean Note10 5G (SM-N971N).The only other clue for the A51 5G is that it will come with 128GB base storage.

Given that the regular A51 packs the Exynos 9611 chipset which doesnt support 5G connectivity out the box, Samsung will either have to bump the SoC to something like the Exynos 980 or hook up an external Exynos 5100 5G modem instead. 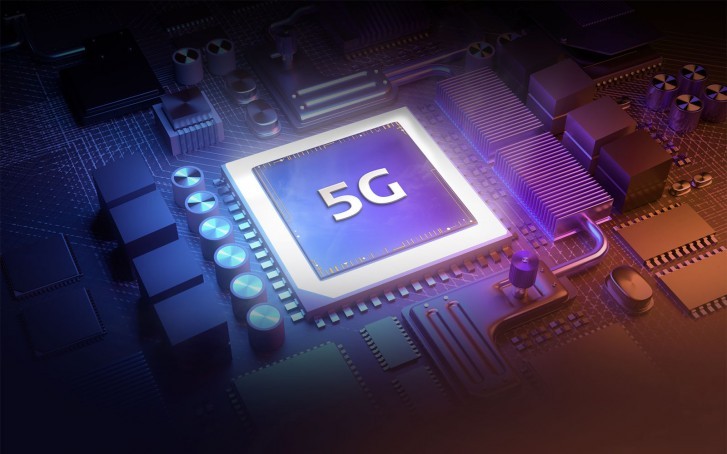 Theres also the possibility to go with Mediateks new Dimensity 1000 5G or 800 5G chipsets as the two companies are reportedly negotiating a partnership. Well just have to wait for some certification listings to clear things up.