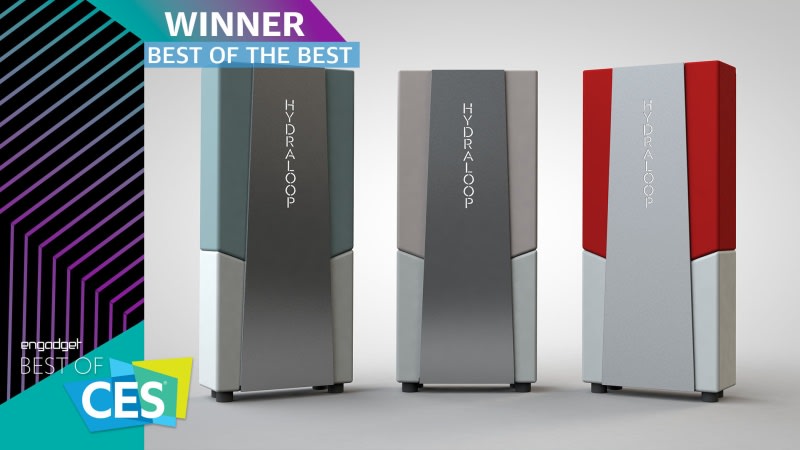 Check out all the winners and finalists here.

It was all about presence and brand goodwill.Google’s CES booth was more show than substance 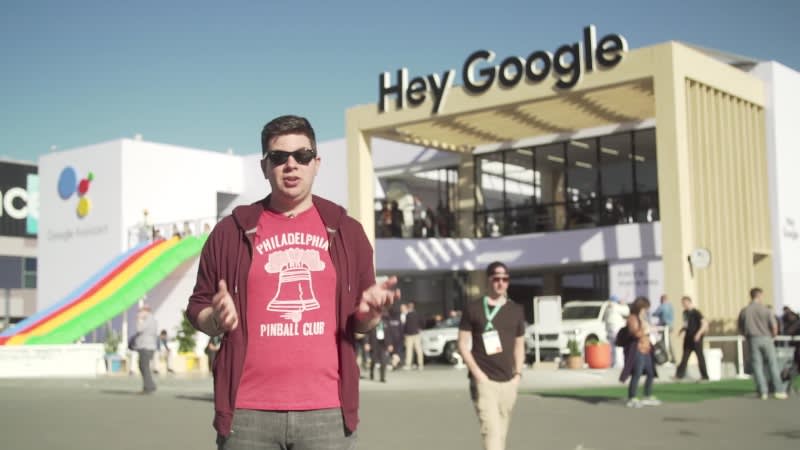 For the third year in a row, Google has a giant booth at CES, right in the lot outside the Las Vegas Convention Center. As before, it’s all about the Google Assistant, complete with an interactive experience that shows you all the ways Google’s AI helper can make your day easier. There’s also the requisite hardware showcase of Google’s own recent devices as well as plenty of things from partners (even Sonos). But most attendees were there for the slide, ballpit and free swag. And that’s more than enough to draw the crowds.

Batou to the future.Panasonic’s compact VR glasses see the future in HDR 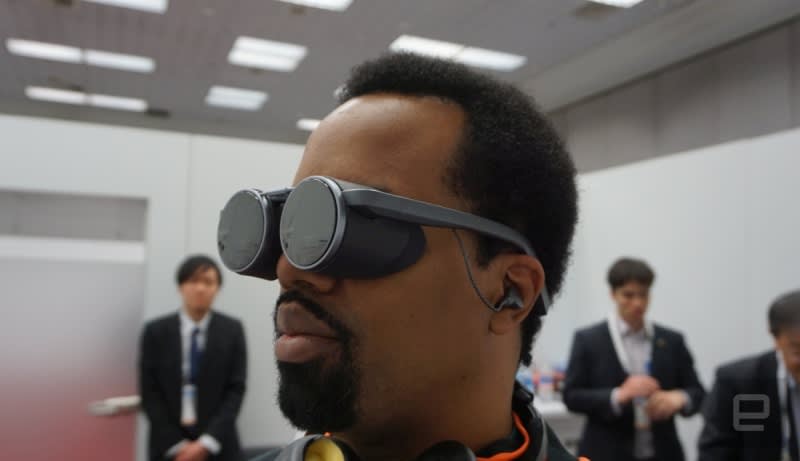 These glasses do more than make you look like a Ghost in the Shell character. In fact, Panasonic says they’re the first VR specs to support HDR. I tried out a prototype pair and can admit the experience was almost as slick as the look, albeit with a smaller-than-preferred micro OLED viewing window.

There will be new zones to explore and new Pokémon to catch.‘Pokémon Sword’ and ‘Shield’ are getting an expansion pass 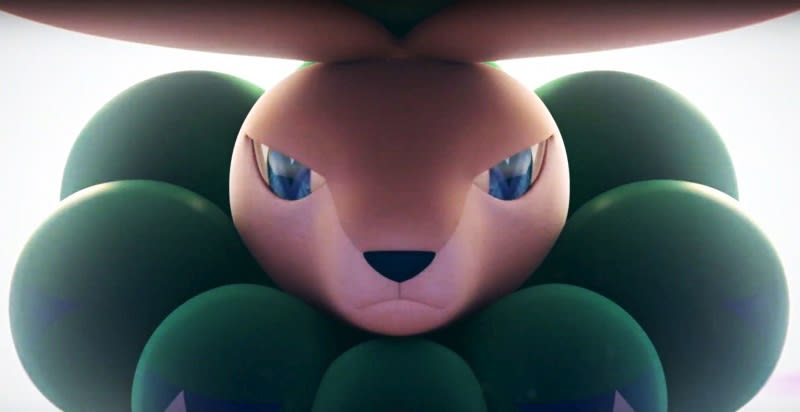 For the first time in the franchise’s history, Game Freak will release an expansion pass for one of its main Pokémon games. The studio has announced that it’s developing two new downloadable packs for Pokémon Sword and Shield.

The pass will feature two new zones called The Isle of Armor and The Crown Tundra. Game Freak and Nintendo will release them as separate downloadable packs in June 2020 and this fall, respectively. Both zones will include new story content, non-playable characters as well as Pokémon to catch, including a significant number of Pokémon that were missing from the game at launch. They’ll also be both new and returning legendary Pokémon for players to find. You can pre-order the expansion pass from today for $30.

Steph Curry: Giannis Antetokounmpo chat was about ‘PUBG,’ not plans to team up.
Playing ‘NBA Jam’ on a 16-foot cabinet at CES 2020 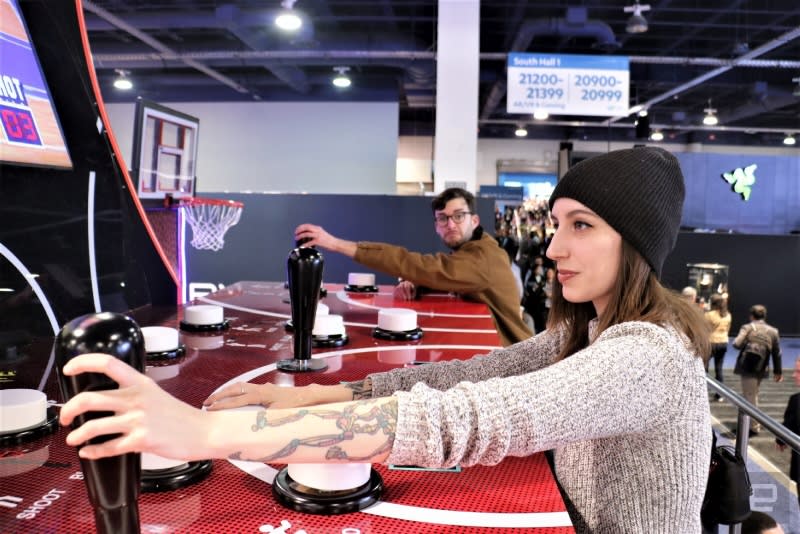 While real NBA players were negotiating PUBG sessions (and definitely not tampering, according to Steph Curry), the Engadget team took on a super-sized NBA Jam game at CES. 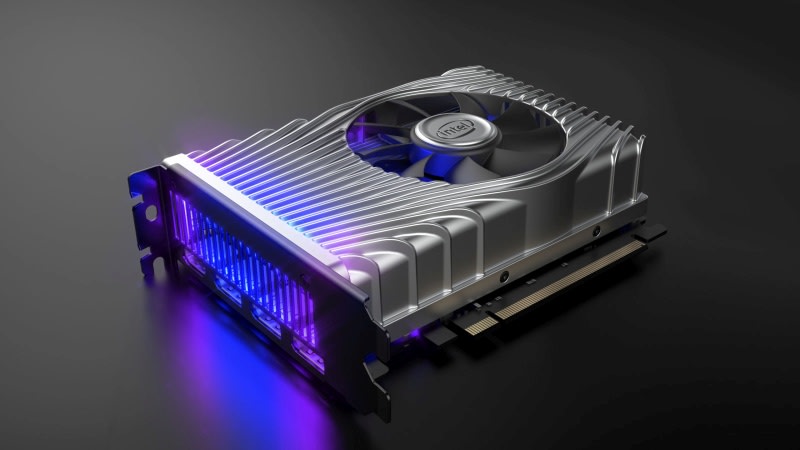 At its CES 2020 keynote, Intel showed off its upcoming Xe discrete graphics chip, and today, we’re seeing exactly how Intel will implement it. First off, the company unveiled a standalone DG1 card — its “software development vehicle” — which will allow developers to optimize apps for the new graphics system. It didn’t reveal any performance details for the card but did show it running Warframe.

As far as we know right now, Intel’s discrete graphics will be chips (not cards) installed together with the CPUs on a single package. It’s also not clear whether Xe will replace or co-exist alongside Iris integrated graphics — stay tuned.

The Morning After is a new daily newsletter from Engadget designed to help you fight off FOMO. Who knows what you’ll miss if you don’t Subscribe.

Have a suggestion on how we can improve The Morning After? Send us a note.