OnePlus CEO Pete Lau has announced the display that’s likely to feature in at least one of the phones in the OnePlus 8 series. The refresh rate is being upped to 120Hz, which is unsurprising given how popular the 90Hz display on recent OnePlus has been. Lau believes the new Fluid Display “will be the best smartphone display in 2020.”

The Samsung-built 2K AMOLED screen will pack a few other intriguing new features, such as a motion-smoothing technology called MEMC borrowed from TVs that’s designed to make videos look better by adding additional frames. This kind of tech has been criticized for making content look unrealistic, though, so we’ll have to wait and see whether or not it’s something we’ll want on a smartphone. Peak brightness of 1000 nits is promised, which should be plenty for a good viewing experience out in the sun. 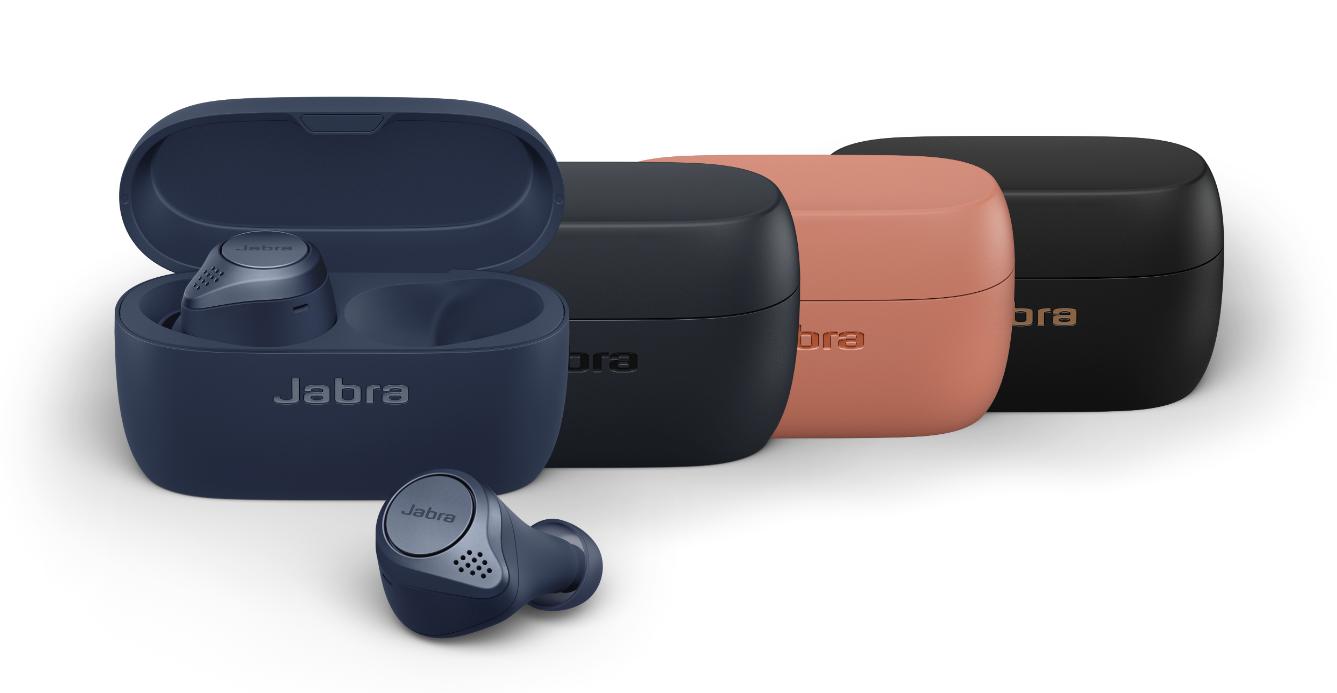 OnePlus also talks up the color accuracy of its new display, saying it’s achieved a JNCD (Just noticeable color difference) ration of less than 0.8, putting it on par with the best professional displays around. Support for 10-bit color is also on board, allowing for 1.07 billion possible hues, which is 64 times as many compared with other mainstream phone displays today. A new color calibration tool will also be rolled out on the production line for enhanced QC testing.

Three different models are expected in the OnePlus 8 series, with one of those likely to be a Lite model that almost certainly won’t use this new display. We know that Verizon will stock a 5G version of the next OnePlus flagship, and we know roughly what the handsets are going to look like. In the last two years, OnePlus has waited until May to launch its first phones of the year, so if they stick with that, a OnePlus 8 event is still a little way off.