For the whole planet, 2019 is expected to come in second (behind 2016) making the last five years the hottest on record since 1880.

As we brace for increasingly hot summers, we are mindful extreme heat can pose significant health risks for vulnerable groups. But the effects of heat on the incidence of accidents and injury are less clear.

In research published today in Nature Medicine, researchers in the United States looked at the impact warmer temperatures will have on deaths from injury. They found if average temperatures warmed by 1.5℃, we could expect to see 1,600 more deaths each year across the US.

Given Australia is ahead of the global temperature curve, we could see an even greater number of deaths from injury per capita as a result of rising temperatures.

What the study did and found

The researchers analysed death and temperature data collected from 1980 to 2017 across mainland United States (so their results excluded the states of Alaska and Hawaii).

They looked at records from more than five million injury deaths from this 38-year period. They also identified temperature anomalies by county and by month, to understand how these deaths could relate to spikes in the weather. 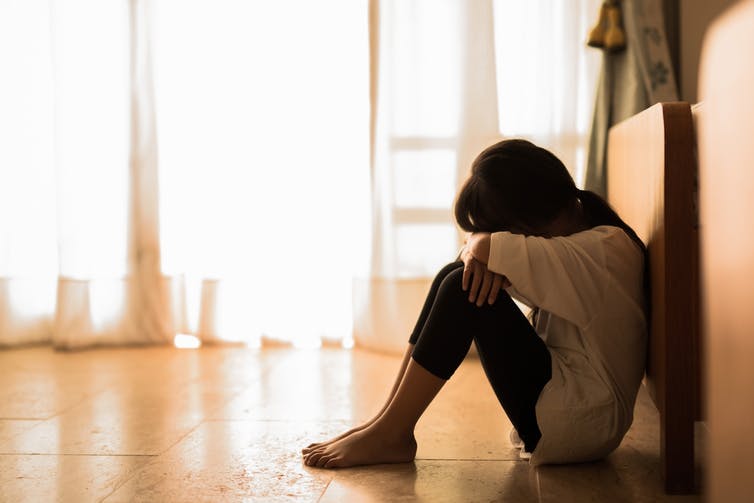 Hotter temperatures have been associated with spikes in domestic and other violence.

Using a method called Bayesian Spatio-temporal modelling, the authors combined this information to estimate the rates at which injury deaths would rise with a 1.5℃ temperature increase.

They categorised injury deaths as either unintentional (transport, falls and drownings) or intentional (assaults and suicides), and stratified results further by gender and age group.

Overall, these increased risks would account for 1,601 additional deaths per year from injury across the US, an annual rise of 0.75 per cent in overall deaths from injury in the population. They indicate 84 per cent of these deaths would occur in males.

Although the primary focus was on 1.5℃ warming, the researchers also looked at a rise of 2℃. The found this would result in 2,135 additional deaths from injury (a 1 per cent increase).

Why do deaths from injury increase in hot weather?

Higher temperatures are associated with irritability, and increases in conflict and interpersonal violence.

Research has shown each degree celsius increase in annual temperatures is linked to nearly a 6 per cent average increase in homicides. Another study showed domestic violence rates increased by 40 per cent when the daily maximum temperature exceeded 34℃.

Hyperthermia (abnormally high body temperature) can also lead to symptoms such as loss of concentration and fatigue. These factors can trigger incidents such as car accidents and faults operating mechanical equipment. So we can expect injuries to increase as we face more hot days. 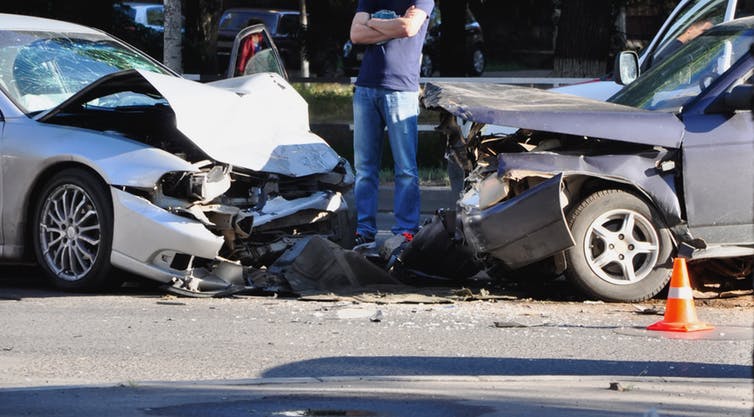 Being too hot can lead to a loss of concentration or fatigue, which can increase the risk of accidents.

A South Australian study of workers’ compensation claims found for every degree above 14℃, occupational injuries requiring more than three days off work increased modestly (0.2 per cent).

Increases in drowning might occur due the higher proportions of people seeking relief in the water on hot days.

Importantly, climate change is heightening anxiety in rural communities, and more broadly throughout the population.

In Australia, heat is commonly associated with drought. Long droughts are known to be linked to spikes in suicide rates, especially among rural males.

We also know suicide rates rise in affected communities following bushfires, in the face of grief and trauma.

The reason for the gender disparity was not tested, but likely relates to the higher prevalence of risk-taking behaviour among males.

So what does this mean for Australia?

With global temperatures on course for a 3-5°C rise this century, limiting warming to 1.5℃ is optimistic. The effects are likely to be even greater than what is forecasted in this study.

This study assessed excess injury deaths with a level of warming Australia witnessed in 2019 alone.

Rising heat is possibly Australia’s number one threat from climate change. It leads to the catastrophic bushfires we’re seeing this summer and pushes us beyond the temperatures our bodies can withstand. 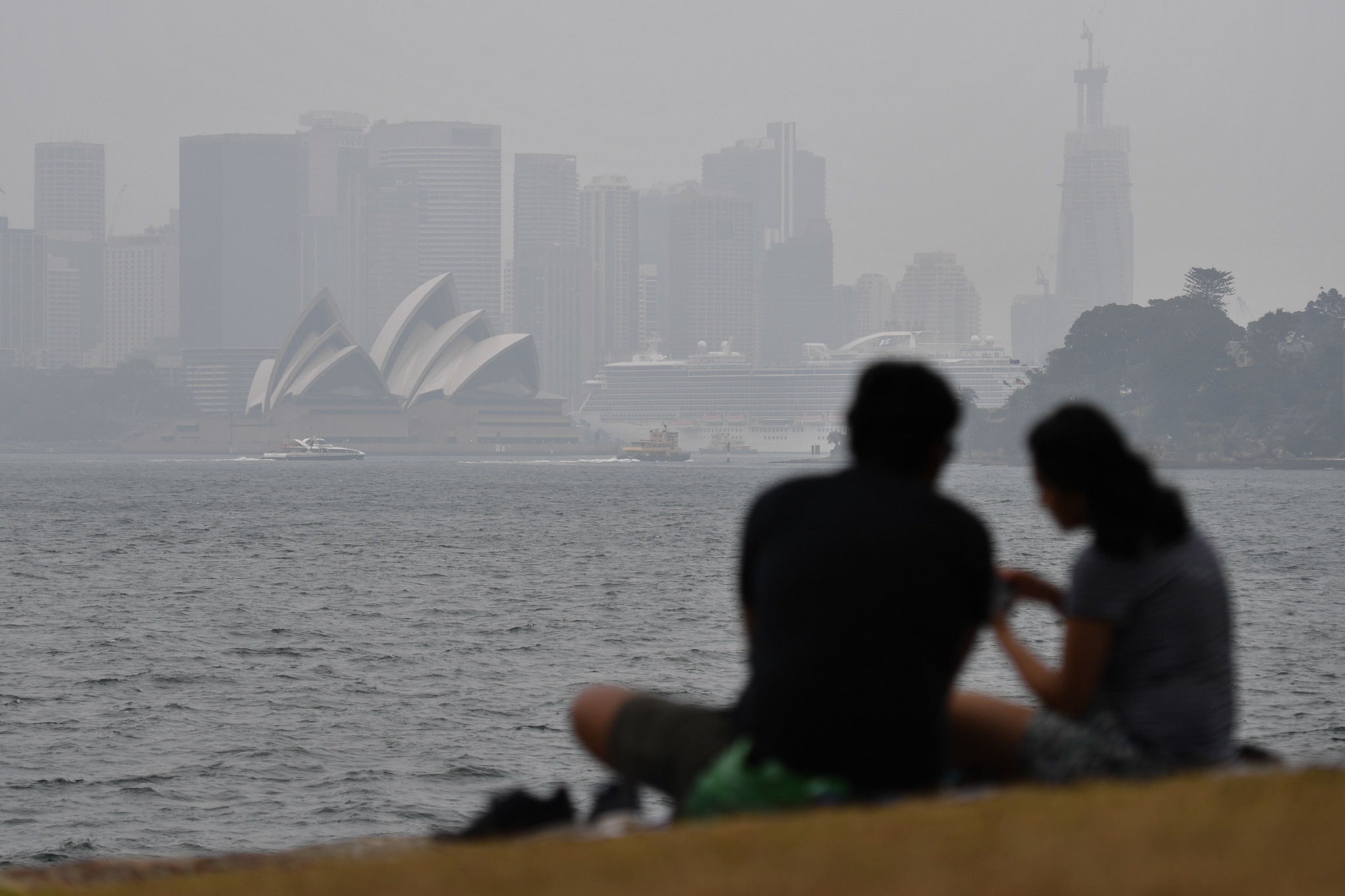 The Sydney Opera House is obscured by smoke haze from bushfires earlier this month.

We must strengthen the nation’s climate change and human health research to provide specific details on when, where and how we can best ameliorate heat harm. We need to ramp up our prevention efforts in this space. All Australians should be made aware of the dangers of a hotter world through a federally funded public education strategy, akin to the successful “Life. Be in it” campaign, which successfully promoted the importance of being active.

Most urgently, we must focus on prevention through climate change mitigation, which will be the best and most far-reaching prevention strategy we can deliver.

Liz Hanna has received research funding from NHMRC to examine Working in the Heat in Australia. She is affiliated with The Australian National University and currently Chairs the Environmental Health Working Group of the World Federation of Public Health Associations