Microsoft’s Windows 7 operating system has reached the end of its lifetime, at least for home users. Microsoft will release a final round of patches for the operating system later today before support ends. While there is a chance that critical patches will be provided after support end, as it happened previously with other versions of Windows that ran out of support, it is fair to say that these will be an exception rather than something that will happen frequently.

If you still run Windows 7 on a home system or work on a Windows 7 machine in an organization, you have a couple of options when it comes to using your devices.

First, the good news: while Microsoft will end its support for the operating system, many popular software programs will continue to receive updates for quite some time. Google announced recently that it will support Chrome on Windows 7 for at least 18 months, and programs like Steam, Firefox, and even Microsoft Edge will continue to be supported for the time being.

Option 1: Switch to a supported version of Windows 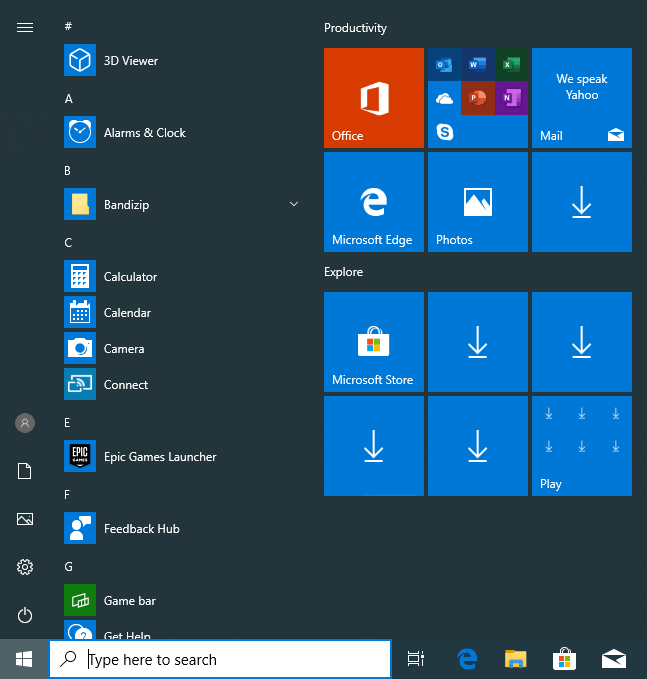 The upgrade to Windows 10 is still free for users that have a genuine Windows 7 product key. Microsoft ended these free upgrades officially in 2016 but never stopped the process. We revealed why that is the case and that this is a deliberate decision by the company and not an oversight.

Some Windows users may not want to upgrade to Windows 10 as it is quite hungry for Telemetry data. There are tools available to improve privacy but it is fair to say that most users won’t be able to prevent the operating system from sending Telemetry data to Microsoft.

These users may select to upgrade to Windows 8.1 instead. It is closer to Windows 7 in many regards and will be supported for another three years before support runs out. Downside to upgrading to Windows 8.1 is that a key is needed and that this product key needs to be purchased. Cheap keys are available on different marketplaces such as eBay, and buying them may be legal in your jurisdiction.

If the PC is rather old, you could also consider purchasing a new device entirely and maybe get a license for Windows 8.1 or 10 that way. Considering that a retail key costs more than 100 Dollars, it is often cheaper to buy a new PC that includes such a key.

Option 2: Stay on Windows 7 for a while longer

Windows 7 won’t just stop working after January 14, 2020. The operating system continues to function just like before and the only change is that it won’t receive official security updates anymore.

That’s a problem that users who stay on Windows 7 face; this may not be dangerous if the PC is not connected to the Internet and used only locally.

Good security software, including a proper firewall and antivirus solution that is still updated, is a must in this case.

Another option is to use a bypass that was detected recently. It is still up for debate whether Microsoft will find a way to disable it. Basically, what it does is enable ESU updates on systems that have not joined the program.

ESU is the Extended Security Updates program that Enterprise and business customers may use to extend support for Windows 7 for up to three years.

Option 3: ESU (Enterprise and business only)

Enterprise customers and businesses may purchase ESU subscriptions to receive security updates after January 14, 2020. Enterprise customers buy these per users and small businesses per machine. The subscription cost doubles per year but it is a good option for organizations that need more time to migrate the systems or need to use Windows 7 because of legacy programs that they run that are not compatible with newer versions of Microsoft’s operating system.

If the upgrade to Windows 8.1 or 10 is not an option and staying on Windows 7 is not either, there is only Linux that users may select to migrate to. You can check out our preparation guides on migrating from Windows 7 to Linux which cover backup and media creation, and other preparations.

There are plenty of Linux distributions to choose from and if you are just getting started, it is easy to get overwhelmed by the choice.

Here is a short list of distributions that you may want to check out initially:

There are hundreds more and you can very well spend days comparing the different distributions to find out which one is best suitable for your use cases.

Find out about your options if you are still running devices with Microsoft’s end-of-support operating system Windows 7.