One Nation leader Pauline Hanson has vowed to derail Queensland’s bid to host the 2032 Olympic Games, arguing the government should focus on providing water to regional areas of the state.

The state government announced in December it would submit a pitch for the Olympic Games to be held in south-east Queensland at venues in Brisbane, the Gold Coast and the Sunshine Coast.

The bid has the backing of south-east Queensland councils, the federal government and the business sector.

Senator Hanson told Nine’s Today show they were out of touch with Queenslanders.

“As far as I am concerned we don’t need it here in Queensland. I have spoken to people in rural and regional areas of Queensland. They don’t want it, they won’t get the benefits out of it. They are sick and tired of seeing everything going to south-east Queensland,” she said.

The One Nation leader revealed 50 orange billboards will be plastered with the message “2032 Brisbane Olympics, regional Queensland says NO” from this weekend.

Preliminary estimates put the cost of putting on the world’s biggest sporting event at $5.3 billion, but the price tag has often blown out.

“We can’t afford it because we can’t even afford water for Queensland,” Senator Hanson told Today.

“I have got townships, Stanthorpe, no water. You can’t tell me that we can afford to put on the Olympics.”

Associate Professor Judith Mair from the University of Queensland’s business school, said the introduction of the International Olympic Committee’s new guidelines for potential host nations had reduced the burden.

“They have accepted that countries in the past have built whole loads of new stadiums and infrastructure and venues that are not needed and have turned into white elephants… so they have now scaled back a little in their demands,” she said.

While there were economic benefits from hosting the games and infrastructure such as new public transport services would continue to be used long after the event, she said it was harder to measure the social gains. 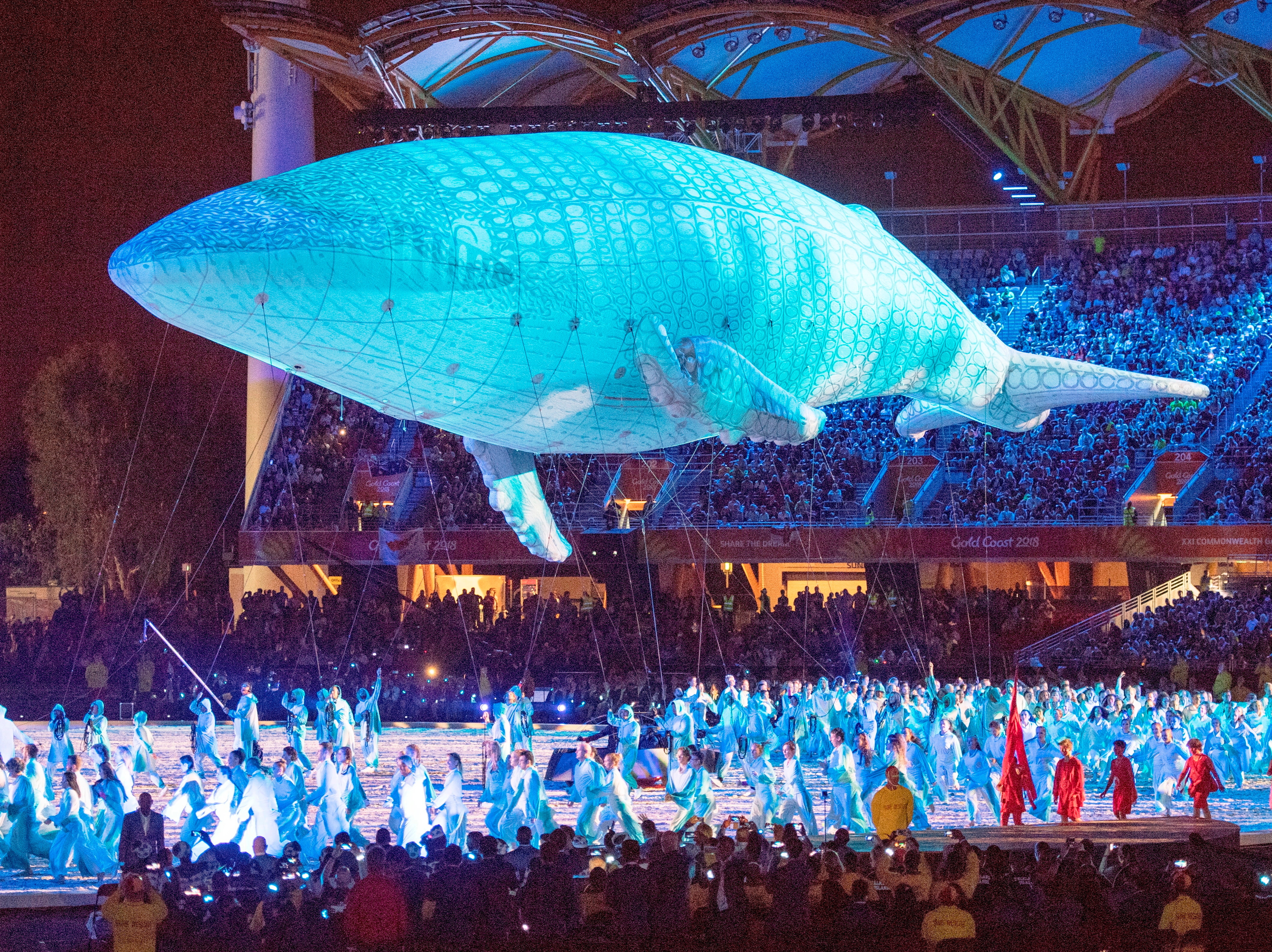 The Gold Coast hosted the Commonwealth Games in 2018.

“Things like increased civic pride, increased sense of community, people basically feeling that they belong to somewhere that they’re proud of, these are the kind of things that hosting a mega-event can do.”

The Gold Coast hosted the Commonwealth Games in 2018 which Senator Hanson claimed was a failure.

“Businesses on the Gold Coast and people actually complained because they didn’t have the people coming in to support their businesses. The locals were … not happy with it at all.

But Queensland Tourism Industry Council CEO Daniel Gschwind was confident the business sector and community were supportive of the state government’s decision to pursue the chance to put on the major event.

“Our assessment is that the community is majority supportive of this process because I think it really is an aspiration of the community to be a great place where we can comfortably and without going broke host an Olympics event,” Mr Gschwind told SBS News.

“It would be a boost to the community and the economy.”

Mr Gschwind said the development of the bid over the next year was an opportunity to plan ahead and address infrastructure gaps.

If successful, hosting the event would put the spotlight on Queensland and deliver a major boost in visitation across the state.