Staff at the Australian Reptile Park had to race to relocate animals this morning, after the zoo experienced flash flooding during a sudden downpour.

The wildlife sanctuary, located one hour north of Sydney on the NSW Central Coast, has been closed to visitors today after flooding blocked off entry points. It’s the first time the park has been closed since flooding occurred in June 2007.

Staff worked today to sandbag doorways and ensure animal safety during the flood, with keepers stationed to monitor the Alligator Lagoon, where water levels rose beyond the fence line. 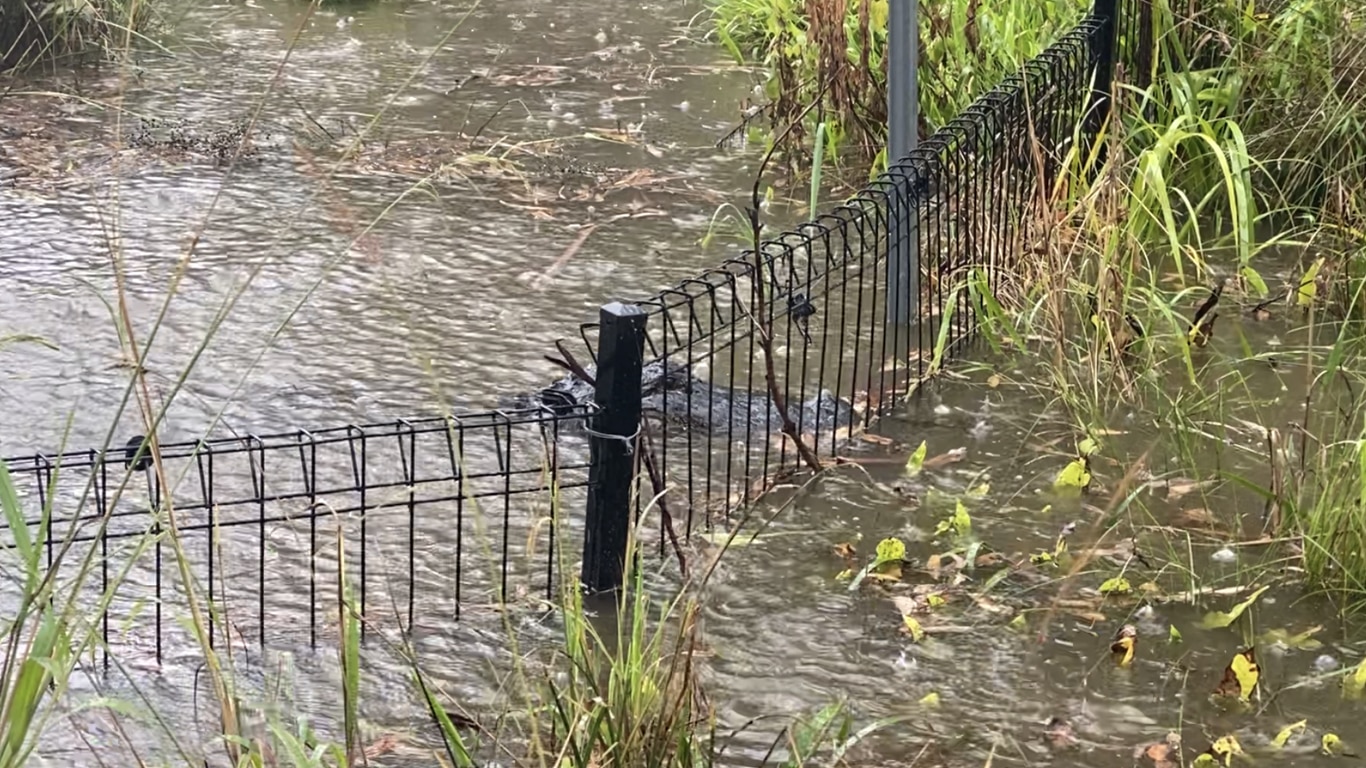 An alligator bides its time as flash flooding approaches the fence line at the Australian Reptile Park.

Despite the flooding, Australian Reptile Park Director Tim Faulkner said the heavy rain was a welcome change from the ongoing drought conditions and bushfire threat.

“This is incredible! Just last week, we were having daily meetings to discuss the imminent threat of bushfires, just 8km away from the Park here in Somersby,” Mr. Faulkner said.

“The contrast between the current bushfire crisis and this sudden flooding is striking. But we are well-aware that a huge part of Australia is still burning, and millions of animals are still under threat.”

“The rain doesn’t replace the millions of hectares of habitat that has been lost over the last few months.” 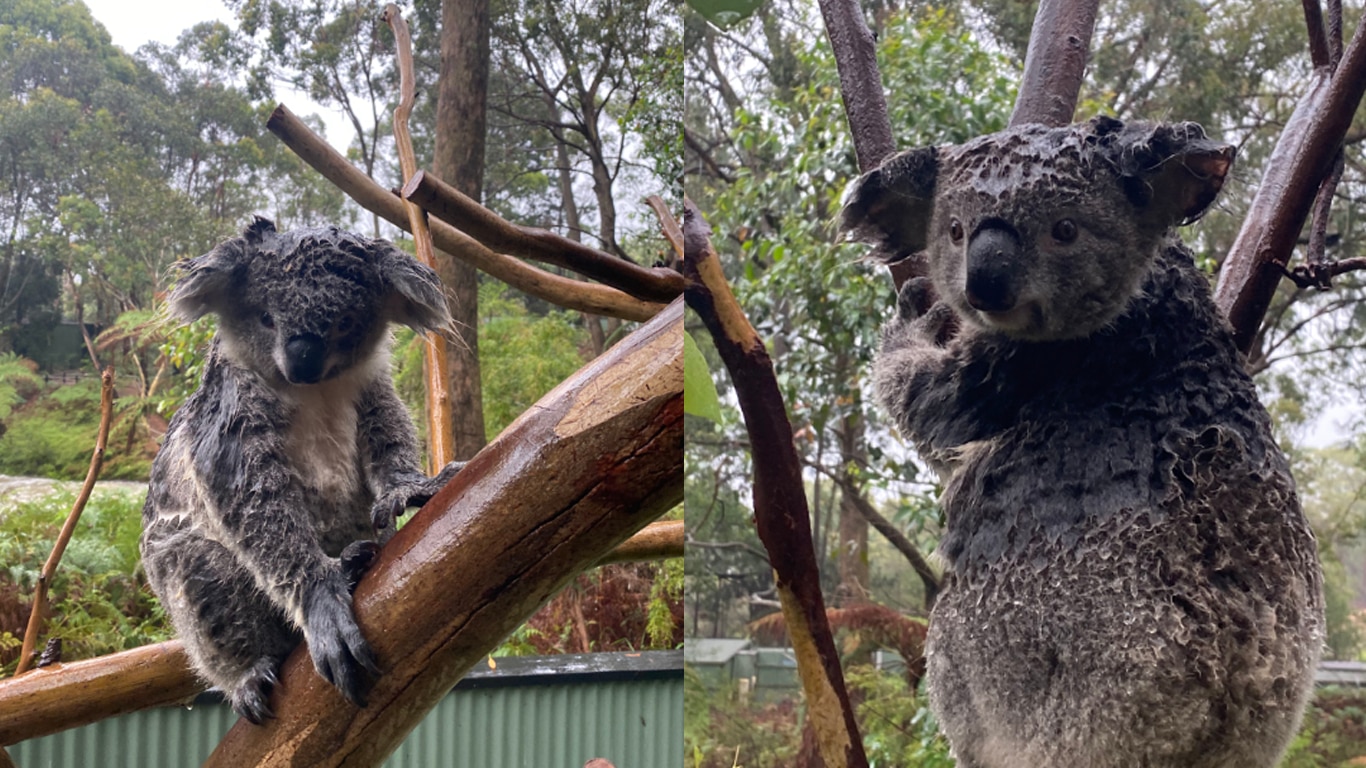 Koalas caught in the downpour at the Australian Reptile Park.

Faulkner said that flooding at the park was now under control, and that the park will be open for business once again tomorrow.

“We’ll be open and ready to welcome visitors for the rest of the summer school holidays!” he said.