Weekend PC Game Deals is where the hottest gaming deals from all over the internet are gathered into one place, every week, for your consumption. So kick back, relax, and hold on to your wallets.

Humble has put together a special Australia Fire Relief bundle this week that is filled with 29 games. 100% of the proceeds from the bundle will go to the Royal Society for the Prevention of Cruelty to Animals, Wildlife Information, as well as Rescue and Education Service, all charities aimed at helping wildlife and animals affected by the Australian fires.

The bundle can be bought for $25, though any amount higher than that can be put towards it too. The bundle has games like Hollow Knight, Void Bastards, Duck Game, Euro Truck Simulator 2, The Gardens Between, Hand of Fate 2, Armello, Crawl, and plenty more, all arriving with Steam keys.

The Australia Fire Relief bundle will only be available for a week, with it ending its run on January 24.

Separate from that, Humble has pushed out another gaming bundle as well. The Humble Sweet Farm Bundle has some sort of animal in every one of its games, though they come from a wide variety of genres.

The three-tier bundle begins with Evergarden, Magicat, and Niche, which are all available for $1. Adding to those are Ultimate Chicken Horse, Samorost 3, and Equilinox in the Pay More Than the Average tier that is currently sitting at around $7.50.

The biggest hit of the bunch arrives in the third tier, with Stardew Valley being available. You will have to put down $10 to get the game, which provides you with all of the previous tiers as well. 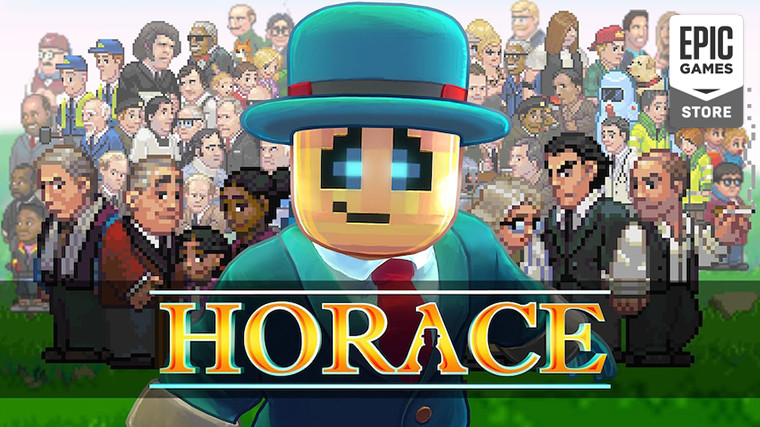 Epic Games Store has replaced Sundered from last week with Horace as the newest game to be on its giveaway pedestal.

Horace is a well-received 2D platforming adventure game that only released around six months ago. Developed by the two-person team Paul Helman and Sean Scapelhorn, it is described as a “story of a small robot learning of life, the universe and Douglas Adams.” There’s over 15 hours of gameplay involved as well.

Replacing Horace as the free game next week in this year-long freebie promotion will be the logic puzzle title The Bridge. 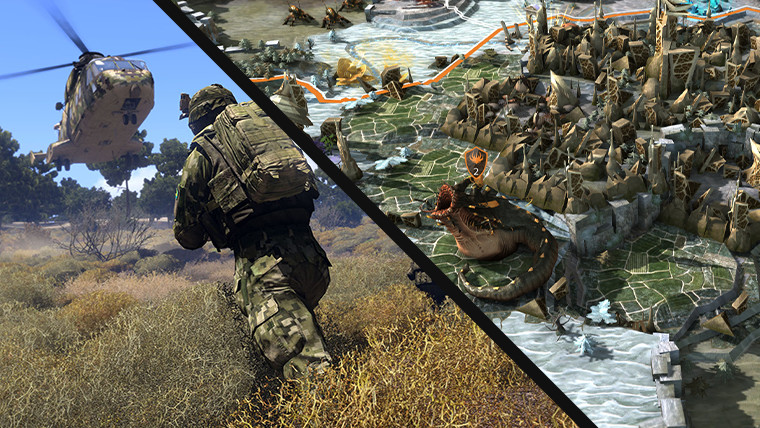 In the arena of free events this weekend, ARMA III is available to try out on Steam. During the event, that lasts through the weekend, you get complete access to the military simulation game’s base content plus the Apex expansion.

Elsewhere, three games from Amplitude Studios’ popular Endless series have gone free to play for the weekend. You can try out the 4X games Endless Legend and Endless Space 2, as well as the tower defense title Dungeon of the Endless.

There are signs pointing to Steam having another big sale event next week. But before that, we do have quite a few games to highlight in this weekend’s big deals list, found below:

Quite a few DRM-free games are having discounts this weekend also. See our highlights down below:

Keep in mind that availability and pricing for some deals may vary depending on the region you’re in.

And that is it for our pick of this weekend’s PC game deals folks, and hopefully, some of you have enough self-restraint to not add even more games to your growing backlogs this season. Of course, there is an enormous amount of more deals ready and waiting all over the internet if you comb through it hard enough, so keep your eyes open for those, and have a wonderful weekend.