A SARS-like virus that has spread across China and reached three other Asian nations may have spread to Australia.

A Brisbane man is being tested for the deadly new strain of coronavirus after returning from a trip to China to visit his family.

Queensland’s chief health officer Jeanette Young told reporters the man had been isolated at his home.

“We’ve got one gentleman that we’re following at the moment who has travelled to Wuhan and has developed a respiratory illness,” Dr Young told reporters on Tuesday.

“We’ve done some tests on him and are awaiting test results.” Wuhan, the sprawling capital of central China’s Hubei province, is the epicentre of the coronavirus that has killed at least four people and infected about 220 in Asia after the outbreak was first detected in December.

Prime Minister Scott Morrison announced on Tuesday afternoon that the government would raise its travel advice for Wuhan City to level two which suggests people “exercise a high degree of caution”.

After being briefed by chief medical officer Brendan Murphy, Mr Morrison said Australia was “well prepared to respond to this situation and we will continue to monitor and take action where necessary.”

Earlier, Professor Murphy told reporters the risk posed to Australians by the new strain was low.

Instead, biosecurity staff have been stationed at Sydney airport to meet the three direct flights a week from Wuhan to Sydney.

Written information will be provided to passengers on board flights from Wuhan, explaining the symptoms of coronavirus which includes a high fever.

But Professor Murphy said it was not necessary to screen people for temperature which he said he proved unreliable in the past.

“They missed a large number of cases,” he said.

Dr Young said it may take several days to confirm whether or not the man is suffering from the new strain of coronavirus as they need more information from China.

Dr Young said GPs who have patients with respiratory symptoms such as a cough, fever or sore throat, should send specimens to Brisbane for testing. 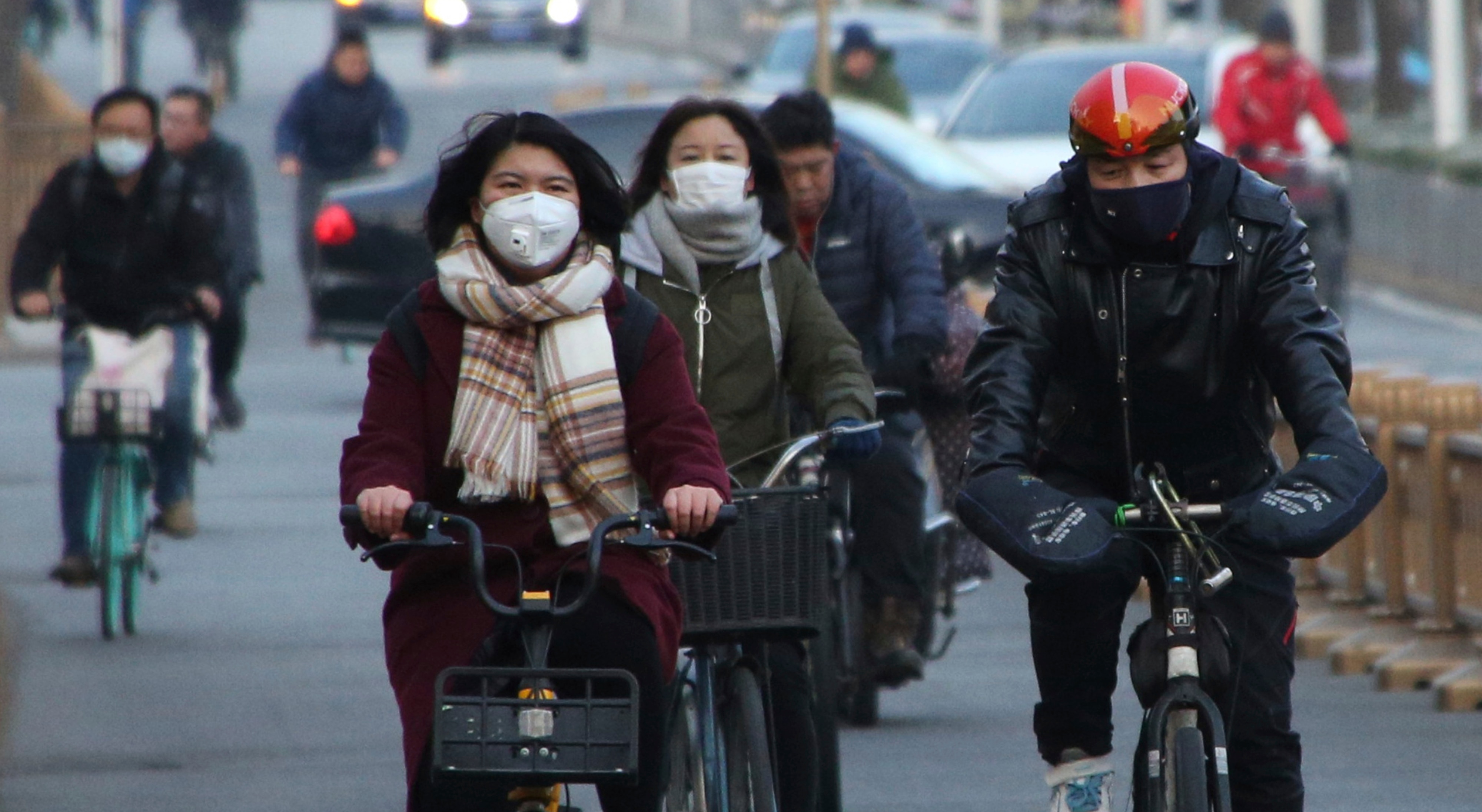 At least four people have been killed by the new strain of coronavirus.

“Essentially there are a lot of Chinese who do travel between Australia and China, particularly as we’re moving into the Chinese New Year Festival period.

“So, the advice is that anyone who travels to Wuhan and then comes back and is unwell, to go and see their GP or an emergency department, and to isolate themselves from other people.”

At Sydney International airport, many travellers flying to the city of Tianjin in China on Tuesday, were not too concerned about the outbreak.

Shuo told SBS News she was travelling to visit her family in the southern city of Guangzhou.

“Actually my father works in hospital and he told me it’s not that serious.”

Fellow flyer Daniel, who is visiting family in China to celebrate Lunar New Year, had confidence authorities would handle it.

“(I am) a bit concerned, but I think with the proper measures – I think that can be controlled, probably.”