Skip to content
Uncategorized
Apple has asked Taiwan Semiconductor Manufacturing Co (TSMC) to increase production of the A-series chips that are used in the
iPhone 11, 11 Pro, and 11 Pro Max due to higher-than-expected demand, reports
Bloomberg. 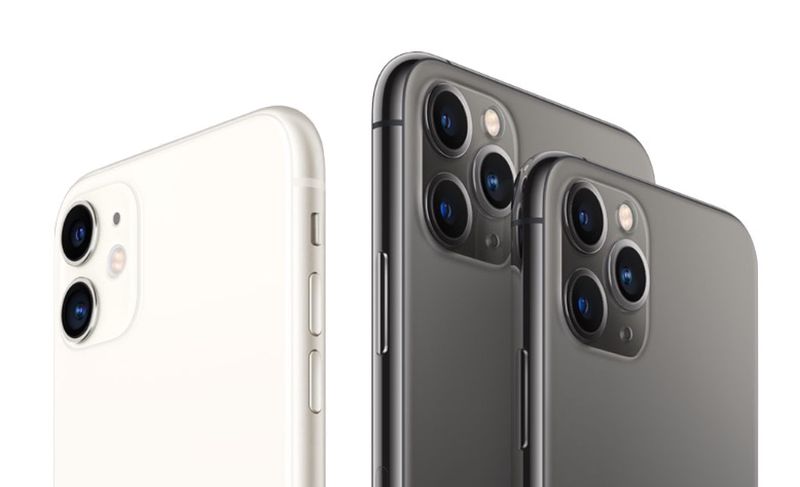 ‌iPhone 11‌ and 11 Pro demand has been outperforming Apple’s expectations, and sales have been especially strong in China, a welcome change from the drop in sales that Apple saw with the 2018 iPhone models. Apple’s ‌iPhone 11‌, priced starting at $700, has been a “particular driver” for the increased demand.

Apple’s TSMC A13 chip orders are set to increase again in just a few months as Apple prepares to launch a new low-cost iPhone, which will be a successor to the popular ‌iPhone‌ SE.

The upcoming ‌iPhone‌, which could launch as early as March, is said to feature an affordable price tag. The device is rumored to feature a 4.7-inch display, thick top and bottom bezels with a Touch ID Home button, and a single-lens camera, but it will be equipped with the same A13 chip used in the 11 and 11 Pro.

During a recent earnings call, TSMC reported earnings above most analyst expectations and forecasted a strong quarter ahead.