Australia’s Jordan Thompson has shown his fighting qualities to climb off the canvas and push Italian 12th seed Fabio Fognini to a fifth set super tie-breaker before ultimately falling short.

Thompson looked down and out after losing the first two sets in their Wednesday night clash but he scrapped his way to level the match, which went past midnight on Margaret Court Arena on Wednesday.

Thompson showed his courage as he saved four match points in the final set – two at 4-5 and then another two at 5-6 – but it was ultimately in vain. 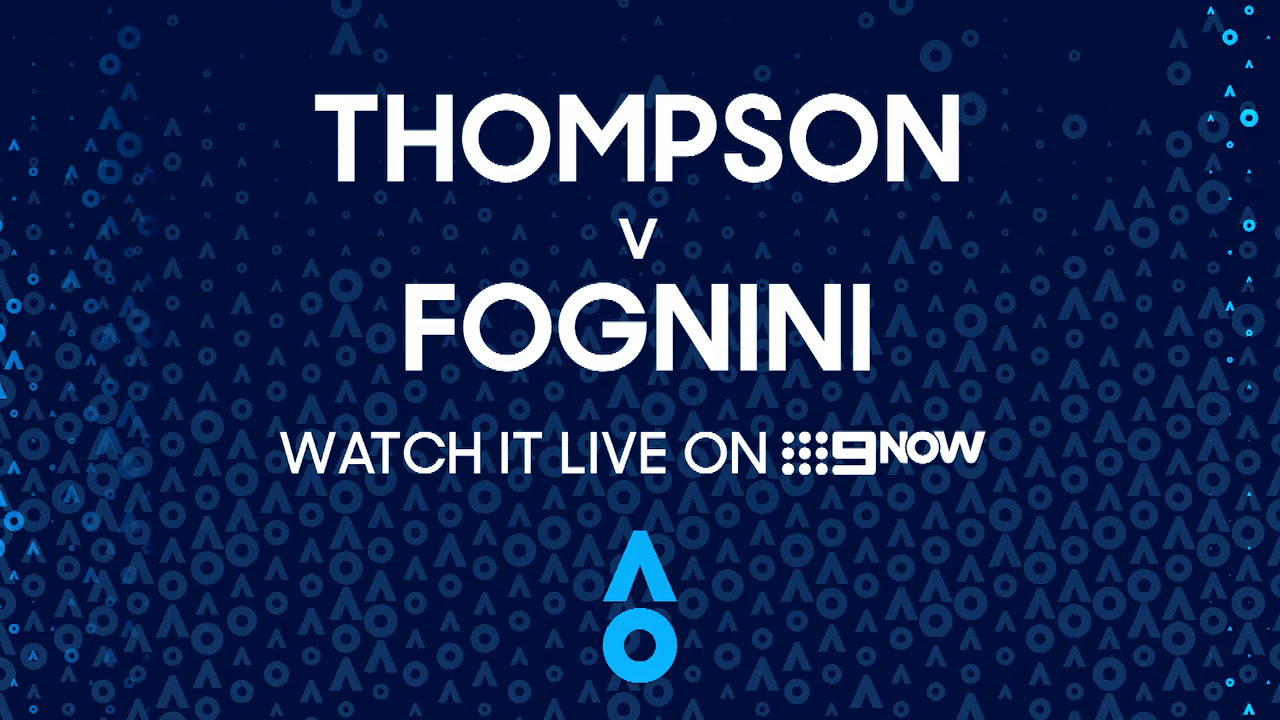 The frustration for Fognini was evident, his knuckles left reddened after repeatedly punching his racquet.

Despite tallying 77 unforced errors, he took the early lead in the tie-break and was never headed.

Fognini had already pushed through a five-set match in round one, which was also decided in a super tie-breaker, and next faces Argentine 22nd seed Guido Pella.

Earlier in the night, Roger Federer put on a masterclass against Filip Krajinović, who he defeated 6-1 6-4 6-1.

But after the match, Federer stunningly admitted it was a little bit tough on the Serbian after he was forced to play on back to back nights due to the rain delay. 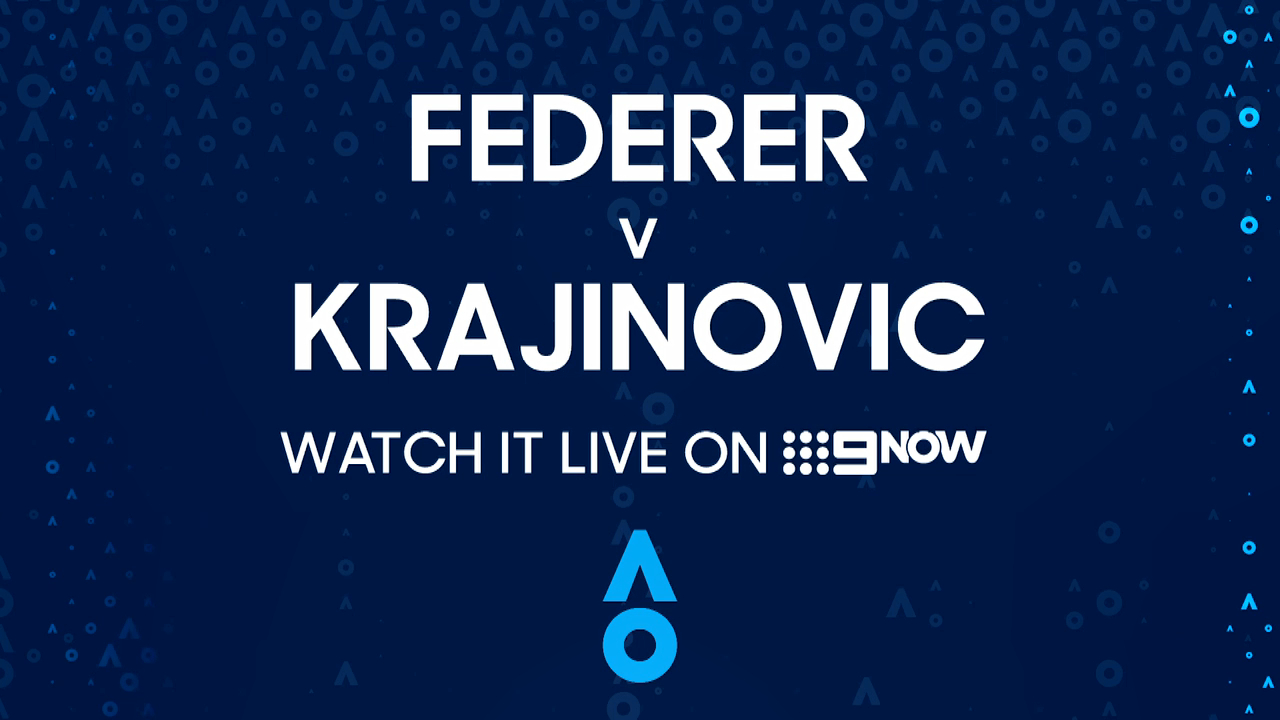 A little bit actually,” he says when he’s asked if he felt sorry for his opponent.

Federer’s next opponent is of course Australia’s very own John Millman, and the Swiss Maestro is nothing but complimentary.

“I’ve practiced a lot with him,” he said.

“I almost passed out when I played against him in New York. He had no problem because he’s from Queensland. He never came to check up on me if I passed out after the match.

“He’s a super good guy unbelievably tough opponent and there’s not many guys fitter out there. Those are the guys I respect the most because he gets absolutely everything out of the game.” 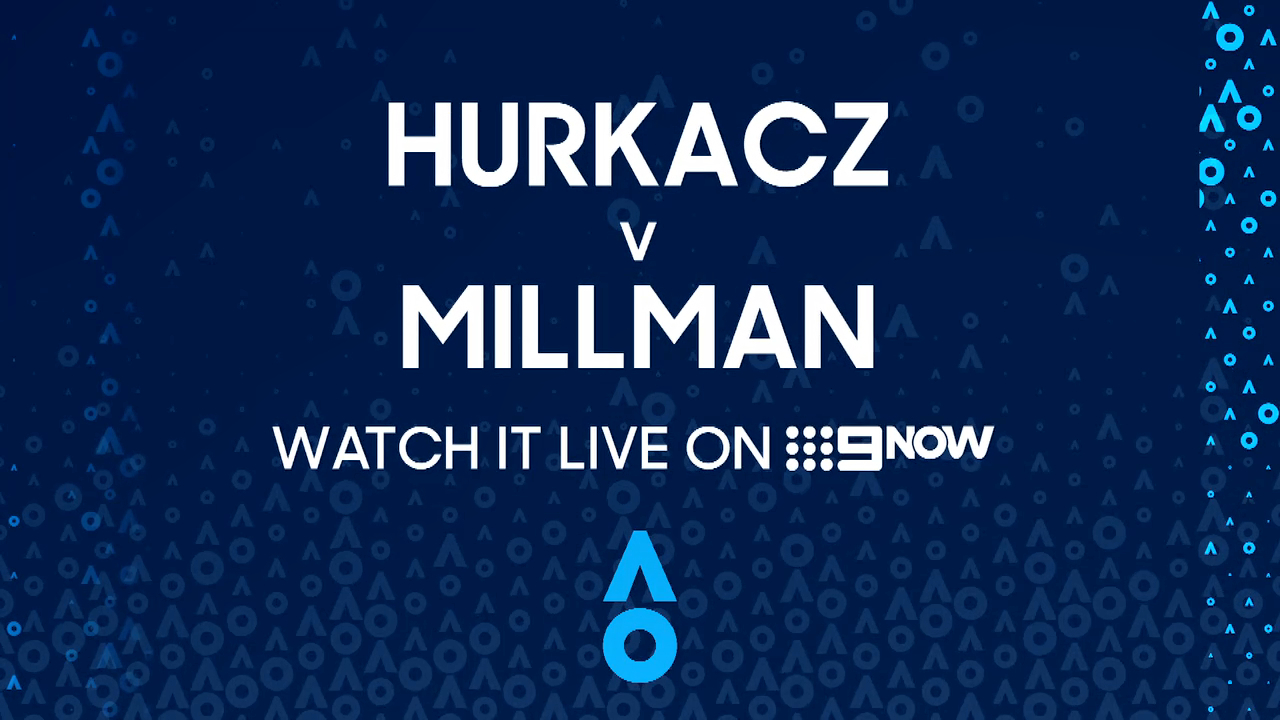 Stream every match and every court of the Australian Open on 9Now. 20 January – 2 February 2020.