Malcolm Turnbull has slammed Scott Morrison’s handling of the bushfire crisis and accused the prime minister of “discounting” the influence of climate change.

“I don’t know why he has acted the way he has,” the former prime minister told the BBC on Wednesday.

“At times [he] discounted the influence of climate change, which is just nonsense from a scientific point of view. So that’s misleading people,” Mr Turnbull said.

“We knew the fire season would be very bad. Rather than doing what a leader should do and preparing people for that, he downplayed it.” 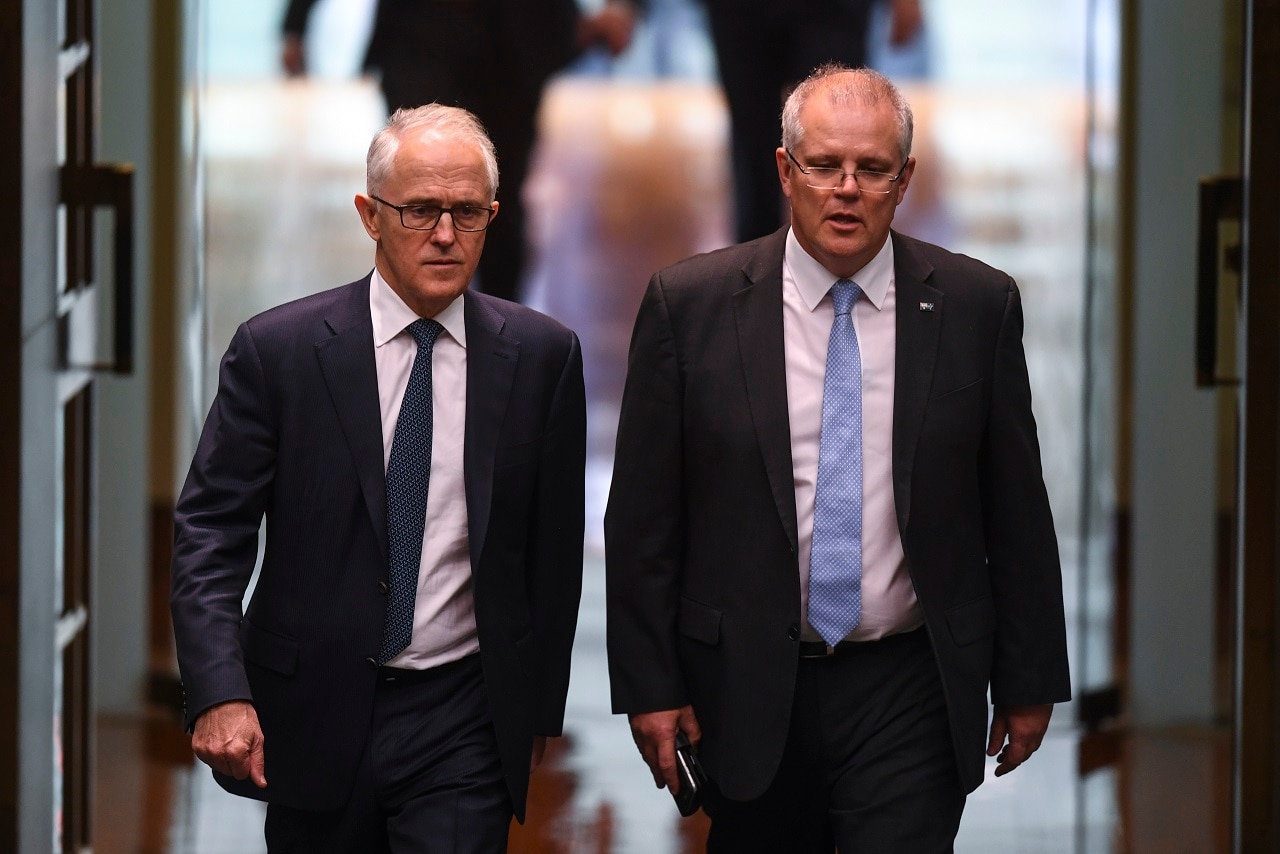 Malcolm Turnbull and Scott Morrison in Parliament in 2018.

“Then of course [he] chose to go away on holiday in Hawaii at the peak of the crisis. So I can’t explain any of that.

“It’s just not consistent with the way in which a prime minister would or should act in a national crisis like this.”

“He uses the politics of fear when it suits him and essentially Trump is the leading climate denier in the world,” he said.

“He’s leading the most influential nation in the world and is actively working against global action to reduce emissions.”

Mr Turnbull said the climate change debate is simply one of physics that has been overrun with ideology.

“The fundamental problem that we face – in the United States in particular and also in Australia – this issue of global warming, global heating, has been turned into an ideological issue or a values issue,” he said.

“The more greenhouse gases you pump into the atmosphere the more of the greenhouse effect you get, the warmer the planet gets and the consequences we are living with.”

His comments come as another former prime minister weighed into the climate debate to an international audience.

Speaking to a US audience, Mr Abbott spoke out against using all extreme weather events as proof of climate change.

Mr Abbott downplayed the contribution of its impact to bushfires this summer in a speech to the conservative Heritage Foundation think tank.

“I’m not one of those people who see the current bushfires as confirmation of all we’ve ever feared about the changing climate,” he said. 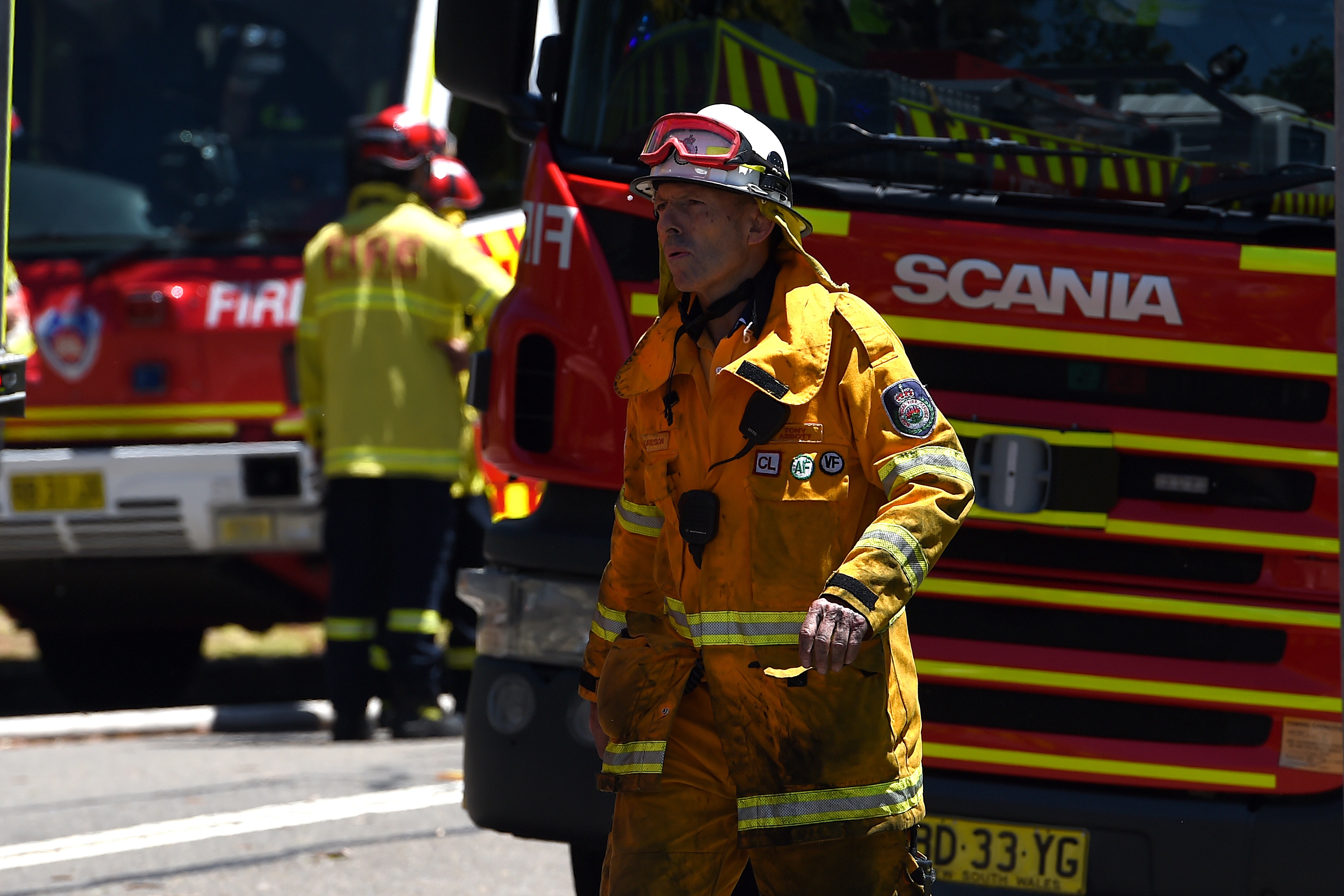 The Heritage Foundation, which aims to support conservative public policy goals, has a history of hosting Liberal politicians including Kevin Andrews in 2016 and Mr Abbott on numerous occasions.

The influential think tank said there was “hardly” a politician in Australia they agreed with more than the former prime minister.

Mr Abbott, a volunteer firefighter in his home state of NSW, said bushfires are “hardly unknown” in Australia and are “always going to be prone” in the country.

“Everything associated with an extreme weather event these days is taken as proof of climate change,” he said.

“Because if you think climate change is the most important thing, everything can be turned to proof. I think that it almost has a religious aspect to it.” Mr Abbott said the duration of this summer’s bushfires may be “unprecedented”, but others had claimed more lives and burned through more hectares in the past.

“I see the current bushfires as the sort of thing that we are always going to be prone to in a country such as ours,” he said.

“The land of droughts and flooding rains as the poet [Dorothea Mackellar] said all those years back.”

Mr Abbott said Australia should take “sensible measures” to reduce emissions and deserved more credit for the action it has taken in this regard.

“The great thing about Australia is while we are not perhaps the most enthusiastic members of the climate squad – we are actually meeting our Paris targets,” he said.

“The climate does change, mankind does make a difference and we should do what we reasonably can to limit emissions.”

Australia has committed to reducing emissions by 26 to 28 per cent on 2005 levels by 2030, but plans to use credit from past agreements to achieve about half the goal.