A Sydney mayor has slammed the Morrison government for mandating a dress code at Australia Day citizenship ceremonies and said his council will not be enforcing the “ridiculous and authoritarian fashion diktat”.

Inner West mayor Darcy Byrne made public a letter from the Minister for Immigration, Citizenship and Multicultural Affairs David Coleman on Thursday detailing the request.

“Individual councils are to establish a dress code for ceremonies, to reflect the significance of the occasion, and to provide a copy of their dress code to the Department of Home Affairs,” it read. 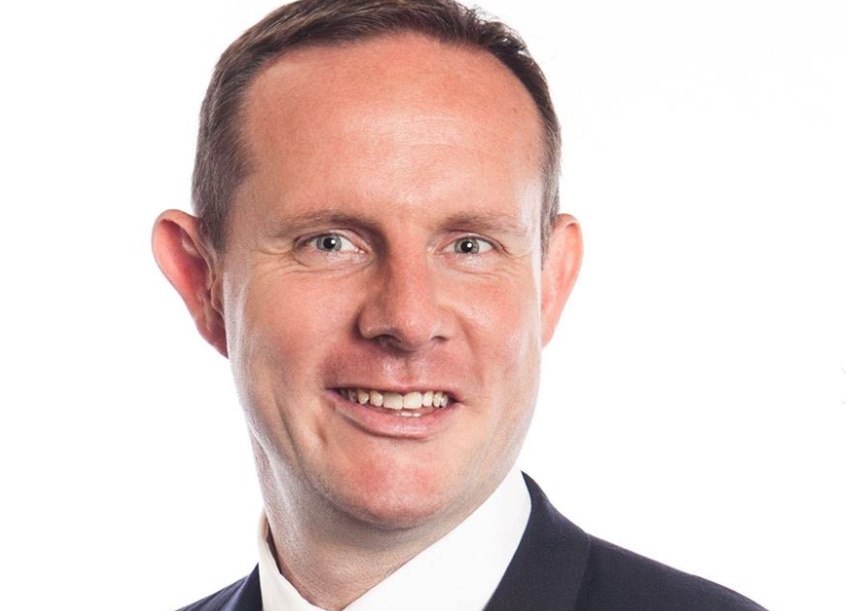 Darcy Byrne made the comments on Thursday.

But Mr Byrne took aim at the request in a series of tweets, saying “our continent has been engulfed in an inferno and acting as the fashion police is the government’s priority?!”.

Unbelievably I have just received a demand letter from the Dept of Home Affairs insisting that we must immediately create a new dress code for citizenship ceremonies. Our continent has been engulfed in an inferno and acting as the fashion police is the Government’s priority?!1/3

I’ll be swearing in 100 new citizens on Sunday, they’ll be dressed beautifully, as always, and we won’t be enforcing this ridiculous and authoritarian fashion diktat 2/3

He then shared an image of the letter.

Here’s the letter from the Minister for Immigration demanding we prescribe and enforce a fashion police dress code for citizenship ceremonies. For goodness sake, drop this ridiculous diktat and focus on the recovery from the disaster. People need resources not fashion tips. pic.twitter.com/jPoYXdrOmm

SBS News has contacted the Department of Home Affairs about the criticism but has not received a reply.

Announcing the change to the code last year, Prime Minister Scott Morrison said the dress requirements were about “respect”.

“It’s one of the most, if not the most, important things as a nation we can give to anyone in the world. And when you do it, when you provide that gift, we would expect anyone who is receiving it to treat Australia with respect,” he told 9 News.

“I wouldn’t go along to my kid’s graduation wearing boardies and things. I would respect the work they have put in and the seriousness of the day.”

Thousands of people are set to become citizens on Australia Day at ceremonies around the country.

The updated Australian Citizenship Ceremony Code says, “to reflect the significance of the occasion, citizenship ceremonies should be formal and meaningful occasions conducted with dignity, respect and ceremony”. 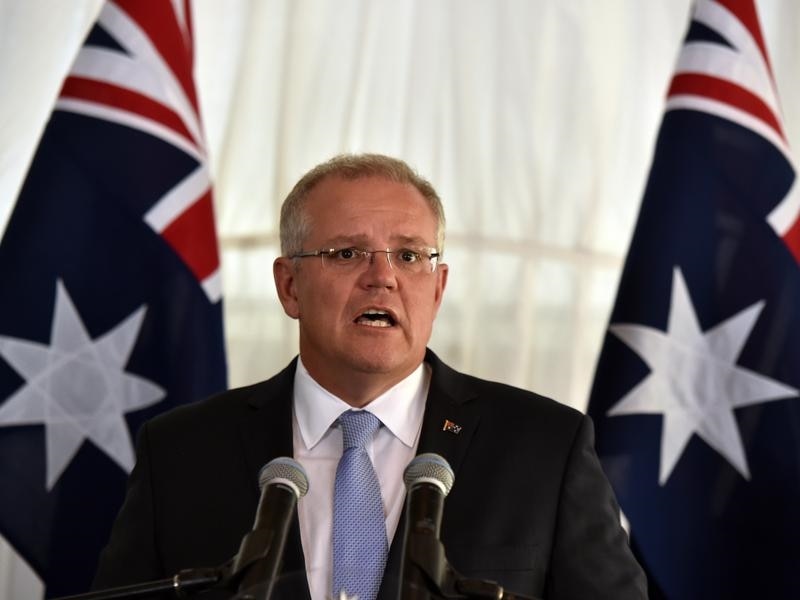 Prime Minister Scott Morrison has previously commented on appropriate attire for ceremonies saying thongs and boardshorts are not appropriate.

The Inner West Council is one of only a few that has moved its Australia Day celebrations from 26 January.

In November, the council announced it would be the first in Sydney to “move all celebratory events away from January 26”.

“Attitudes towards 26 January are changing in the community,” Mr Byrne said at the time.

“For Aboriginal people, the date represents the beginning of colonisation, dispossession, the removal of children and deliberate destruction of language and culture. A growing number of Australians want that to be respectfully acknowledged.”