Four coronavirus cases have been confirmed in Australia as authorities around the world scramble to stop the deadly illness from spreading further.

Three men are in hospital in Sydney after flying in from China, while another man in his 50s is being treated in Melbourne.

Coronavirus has killed at least 41 people in China and the city of Wuhan, the epicentre of the illness, remains in lockdown.

Two of the men taken to hospital in Sydney flew directly from Wuhan, a 53-year-old on 20 January and a 43-year-old two days prior. The third man, aged 35, arrived from the southern city of Shenzhen on 6 January. 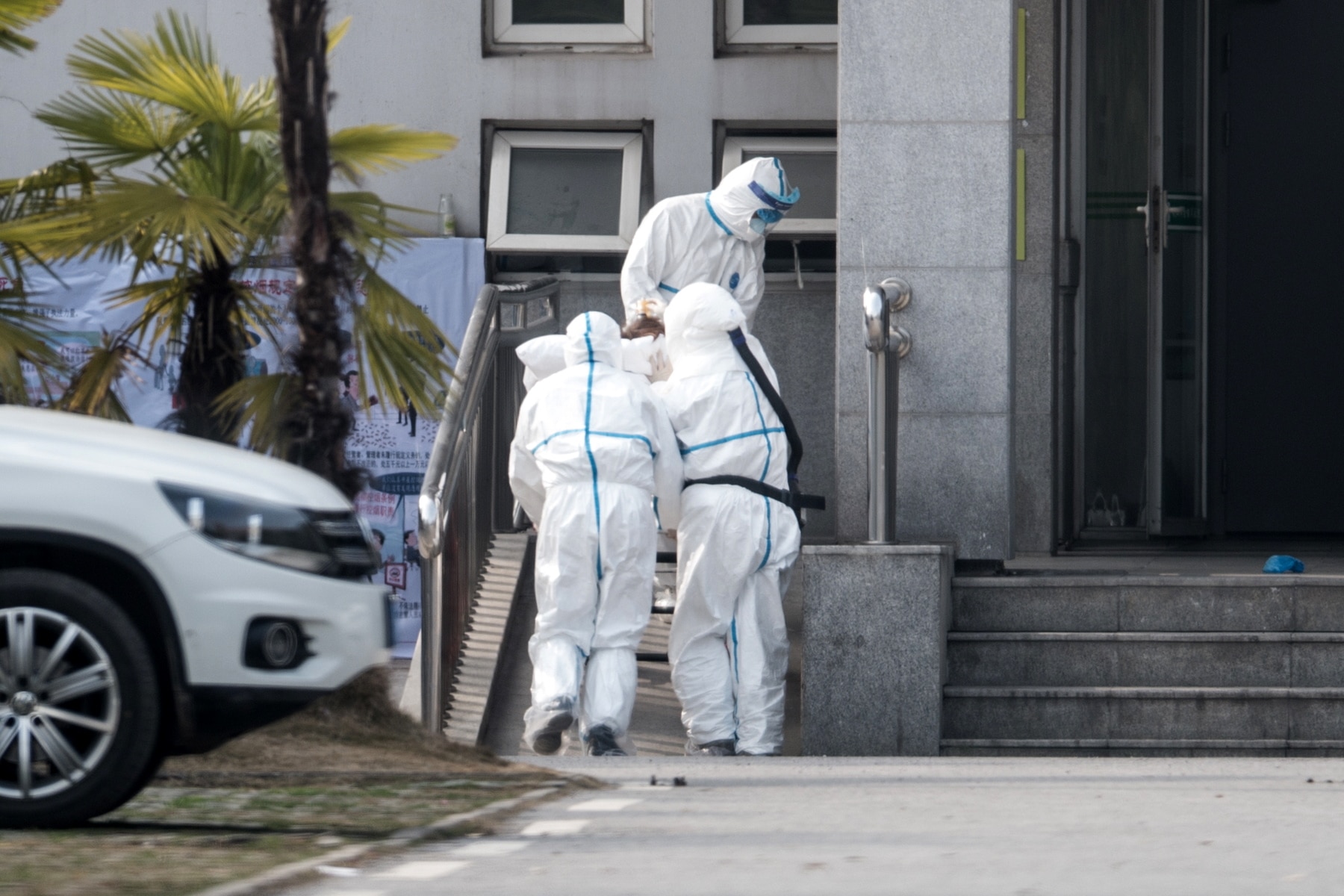 Medical staff in Wuhan, China take a patient suspected of carrying a new coronavirus into hospital.

A fourth, also aged in his 50s, was Australia’s first confirmed case of the virus after he touched down in Melbourne from Guangzhou on 19 January.

Only the 53-year-old man is thought to have been contagious while travelling to Australia. He flew to Sydney on China Eastern flight MU749, and authorities are obtaining details of other passengers on that flight.

NSW Chief Health Officer Kerry Chant said it was a matter of when, and not if, the virus would arrive in Sydney.

“It is important people feel confident contacting their GP or local emergency department,” she said.

“They should also call ahead to speak to their GP or Emergency Department. If the GP considers novel coronavirus testing is needed they will be referred to the Emergency department for testing.”

As part of the ongoing international response, NSW Health will continue to work closely with Commonwealth Government agencies to monitor travellers returning from Wuhan, a NSW Health statement said.

Meanwhile, passengers on China Southern Airlines flight CZ321 from Guangzhou to Melbourne on 19 January are also being contacted as a precaution.

Chinese authorities are scrambling to stop the spread of the deadly illness, restricting transport in the Hubei province including its capital Wuhan.

Coronavirus has been confirmed other countries including Thailand, Japan, South Korea, Singapore, France, Malaysia and the United States. 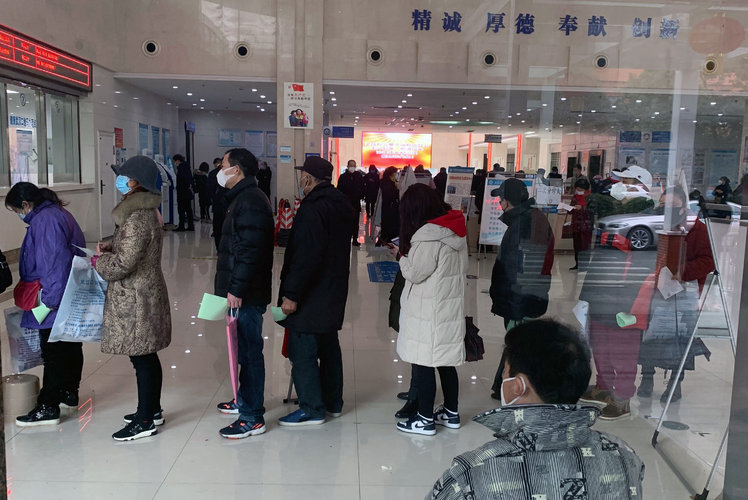 There are now four confirmed cases of the virus in Australia.

Experts are still learning about the virus and Australia’s Chief Medical Officer Brendan Murphy says it’s important people arriving from Wuhan, as well as those in close contact with them, look out for symptoms of fever, cough, sore throat, vomiting and difficulty breathing.

“Please be aware that we do now have coronavirus here in Sydney. If you’ve got symptoms, ask yourself whether you’ve come in recent weeks from China, particularly from Wuhan,” he said on Saturday night.

Mr Hazzard said the state’s health department had done everything possible to identify and contain the virus.

Australians are being told not to travel to Wuhan or China’s Hubei province.