‘I changed my life to be a mum’: Elsa Pataky discusses leaving Hollywood for Byron Bay with husband Chris Hemsworth as she covers Vogue Australia with her three children

Elsa Pataky and her husband Chris Hemsworth made the move from Hollywood to Byron Bay back in 2014.

And now the Spanish actress has opened up about her perfect life Down Under as she covers February’s issue of Vogue Australia. 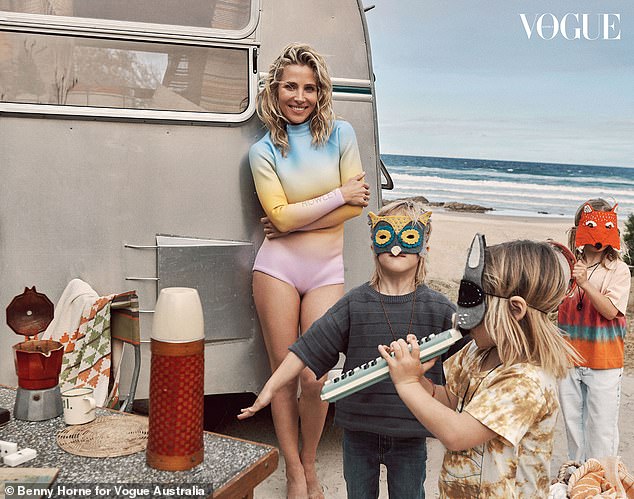 ‘I changed my life to be a mum’: Elsa Pataky opens up about her perfect life in Australia’s Byron Bay in the February issue of Vogue Australia

She said: ‘I feel Hollywood consumes you in such a way that it feels like work all the time. I think when you’re in it you don’t even realise but when you get out, it changes everything.’

Elsa said that she had always dreamed of raising her children in nature, and admits that she had to compromise her passion for acting to fulfill her dream.

‘But I changed my life to be a mum, which I think is just the most amazing thing in the world… I wanted to pick my kids up, I wanted to take them to school, I wanted to be part of the school and be involved in what they do,’ she said. 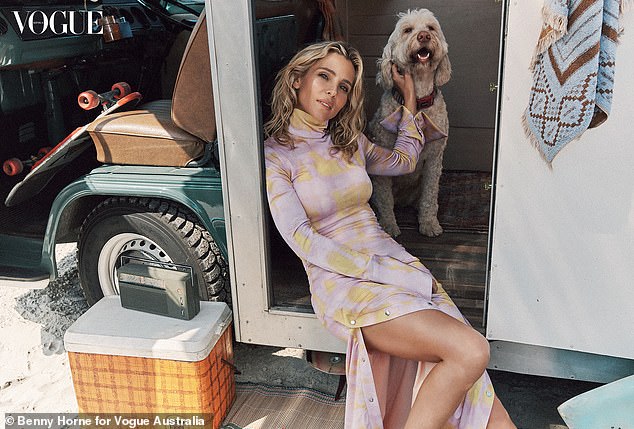 Motherhood: ‘I changed my life to be a mum, which I think is just the most amazing thing in the world,’ she said. (Elsa pictured with the family dog Sunny)

Life in Byron Bay has also allowed for her to have a farm with horses, which she regularly rides with daughter India.

She said: ‘When we were trying to find a property, I had to have a place where I could have horses and my kids could be with them and enjoy that, too.’

With six years of living in the quiet community, the mother-of-three told the publication that she feels ‘privileged’ to enjoy such a beautiful life. 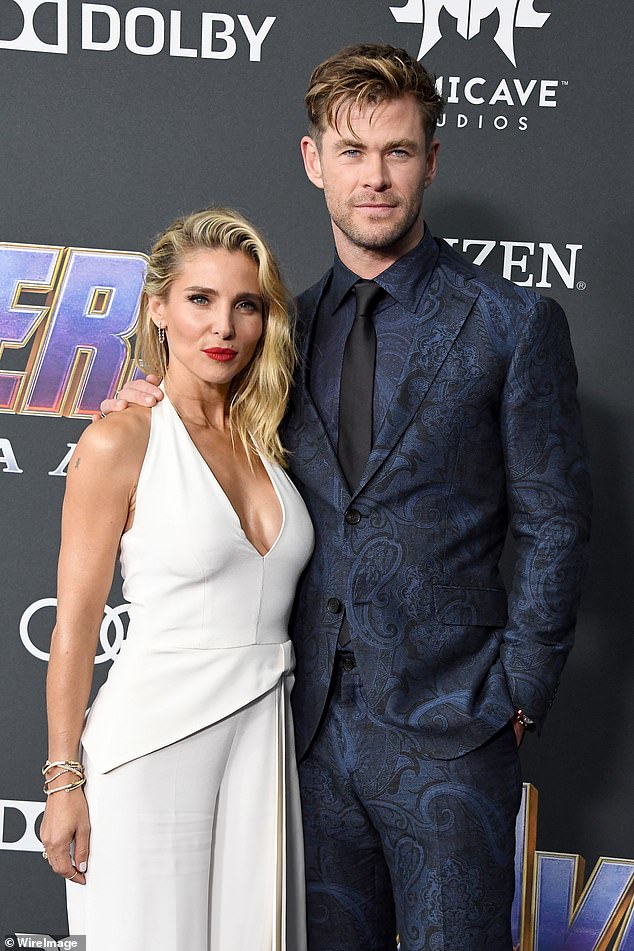 Living the dream: Elsa and Chris recently moved into their $20million ‘mega mansion’ in Byron Bay before Christmas

This comes after Elsa and Chris recently moved into their $20million ‘mega mansion’ in Byron Bay before Christmas.

Chris spent two years renovating the property, which he had previously bought for $7million back in 2014. 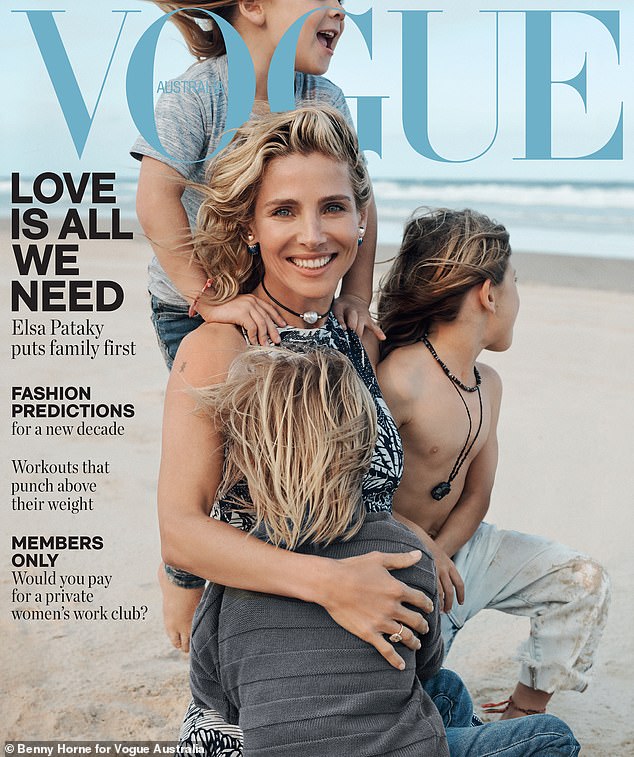