A lion cub who made his entrance to the world while Mogo Wildlife Park was under threat from raging bushfires has been given an adorable – and appropriate – name.

Fires were heading towards the popular NSW south coast tourist attraction when white lioness Chitwa gave birth to her first cub on December 23.

Park director Chad Staples and 15 staff battled for hours to defend the zoo by dousing the grounds with hundreds of thousands of litres of water as the inferno approached. 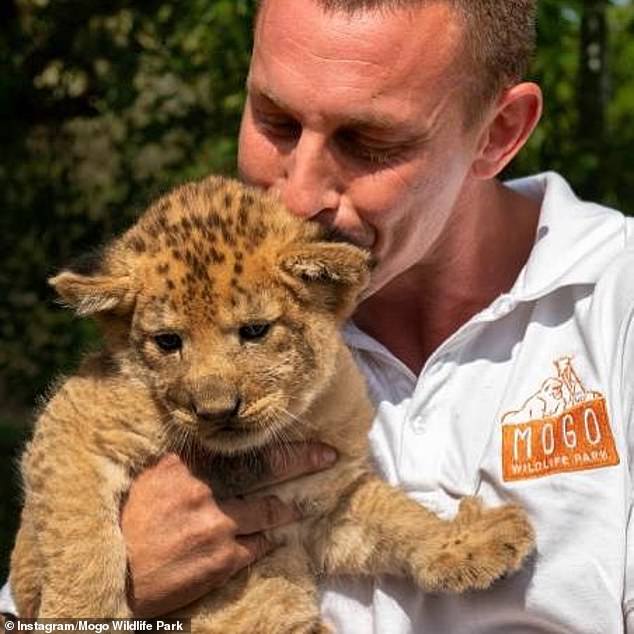 Thanks to their desperate efforts, all the animals escaped the fires unscathed.

On Monday, the zoo took to social media to reveal the now five-week-old cub was named Phoenix, which was a bird which rose from the ashes in Greek mythology.

‘Chad had considered a number of names, as with naming any newborn, but settled on the name Phoenix as it symbolises the recovery that Mogo Wildlife Park and the South Coast communities are focused on following these catastrophic fires,’ zoo spokeswoman Sara Ang said in a statement.

‘Phoenix the lion cub has been safely housed in his night den with his mother, and is sure to be a popular new member of the Mogo Wildlife Park family when in park reopens in the coming weeks.’ 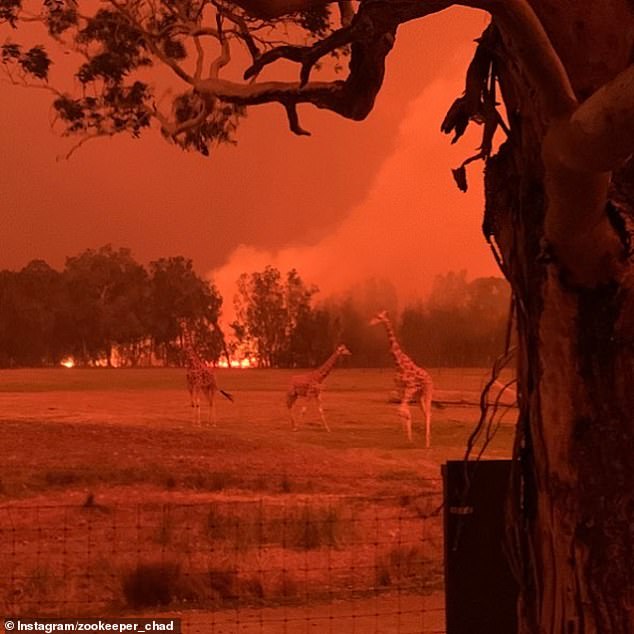 The cub’s name was well received by the public on social media.

Another added: ‘Such a perfect name.’

‘When we knew the due date was approaching, fires had been in the region for weeks and you don’t want any stress on mum at that time,’ Mr Staples told the Batemans Bay Post.

‘It can be common for big cats to not know what to do the first time around. Thankfully she was amazing. We were able to tend to her. I feel she has written the textbook on how to be a first-time mum.’ 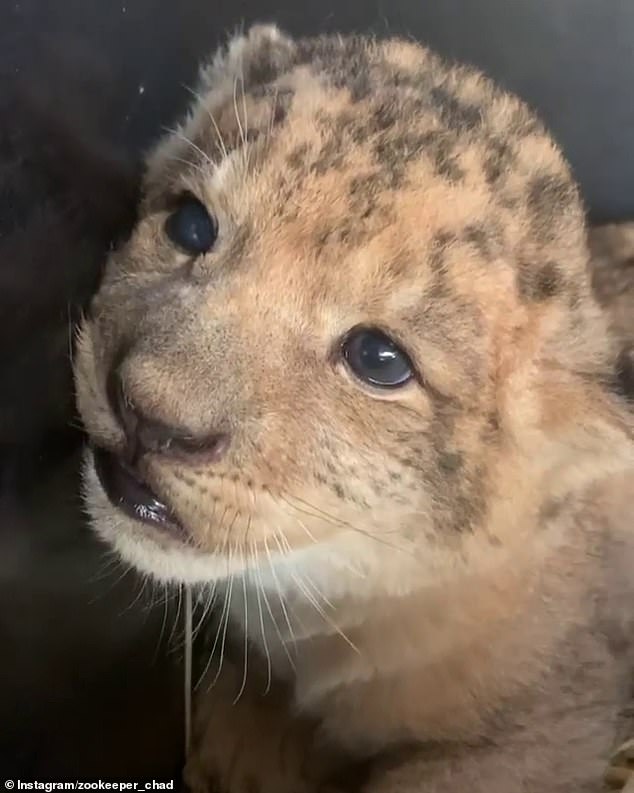 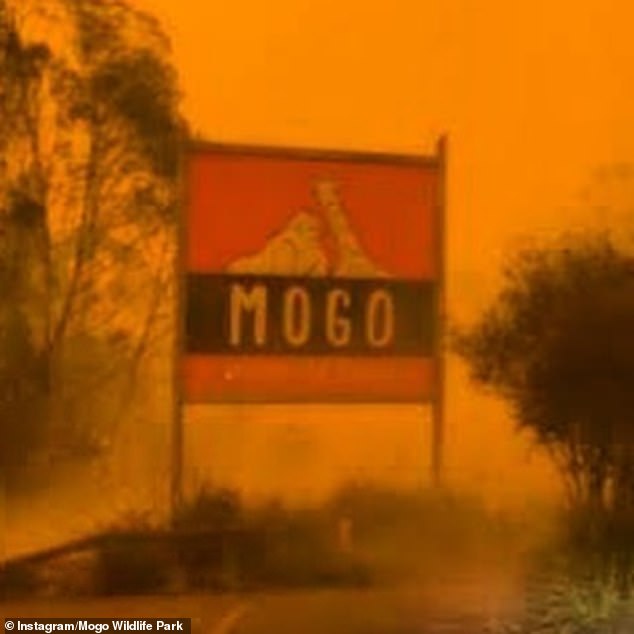 Mr Staples took over the management of Mogo two month prior and had no hesitation in his decision to out his life on the line to defend the zoo and save the animals.

‘I had to be there. All these animals are individuals. I had the pleasure of getting to know them for 18 months and had become very close. I felt that weight,’ he said.

The zoo is currently closed to the public due to ongoing bushfire crisis in the region.

‘We don’t have a definite date because of the fires but we’re hoping around late February.’ 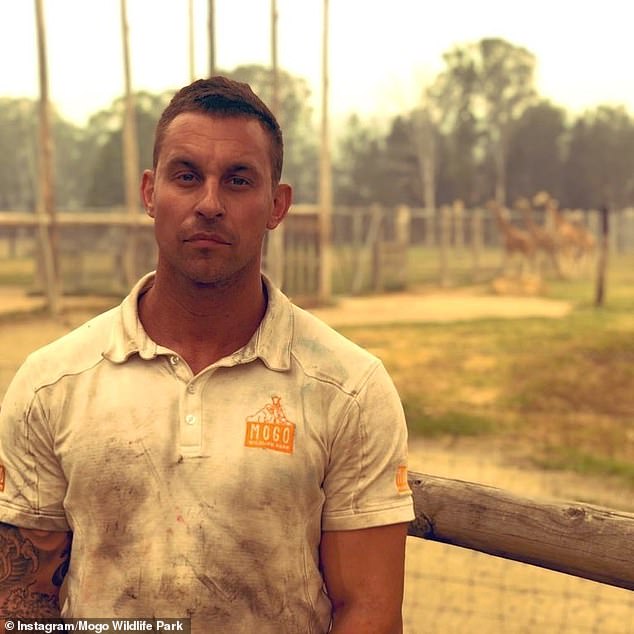