With Australia’s bushfires making headlines all around the world, new analysis from the aid agency Care Australia has revealed that many major disasters slipped under the global media radar last year.

Care Australia’s annual Suffering in Silence report has found nine of the 10 most under-reported humanitarian crises of 2019 are in Africa, many of which have been caused or worsened by climate change.

Care Australia’s new CEO, Peter Walton, said most of the disasters featured in the report were uncharacteristically drawn-out.

“In many countries, climate change is making a constant state of crisis the new norm, often exacerbating other challenges,” Mr Walton said. Australia was hit hard by bushfires in 2019.

“Sadly, Australia has experienced this too in recent months.

“From bushfires to floods, droughts to cyclones, we’re increasingly seeing communities affected by one disaster after another and this is predicted to be a new norm.

“Most of the countries on this list are also affected by violent conflicts, which can be fuelled by dwindling natural resources or the impacts of a changing climate.”

It is renowned for its unique wildlife and biodiversity but Care Australia said Madagascar is one of the poorest nations on earth and 2.6 million people in the African island nation are affected by a prolonged drought.

Care Australia said it has the world’s fourth-highest rate of chronic malnutrition. It is a country that has been riddled with conflict since it gained independence in 1960.

The latest internal conflict erupted in 2013 and intensified in 2017.

Violent clashes and attacks on civilians have forced one in four citizens to flee their homes. Recurring and prolonged droughts in Zambia have left an estimated 2.3 million people in urgent need of food assistance.

Care Australia said food insecurity due to extreme weather events is nothing new for landlocked nations in Southern Africa and temperatures in the region are rising at about twice the global rate which sees the country experience more extreme weather shocks.

Relatively good agricultural seasons have led to lower rates of malnutrition in 2019, but Care Australia said the majority of people in Burundi live below the poverty line and lack basic services such as healthcare, water and sanitation. Half of all children under five are stunted because of malnourishment and even though the country suffers from a drought-induced food and water crisis and recurring violence and displacement, Care Australia said the challenges rarely receive media coverage. Media representatives struggle to get into North Korea which means coverage of the humanitarian challenges rarely occurs.

The United Nations estimates around 10.9 million people are in need of humanitarian assistance with 43 per cent undernourished. Popular with tourists because of its wildlife and breathtaking landscapes, climate change is having a devastating impact on the East African country with severe droughts.

More than a million people are living without regular access to food. 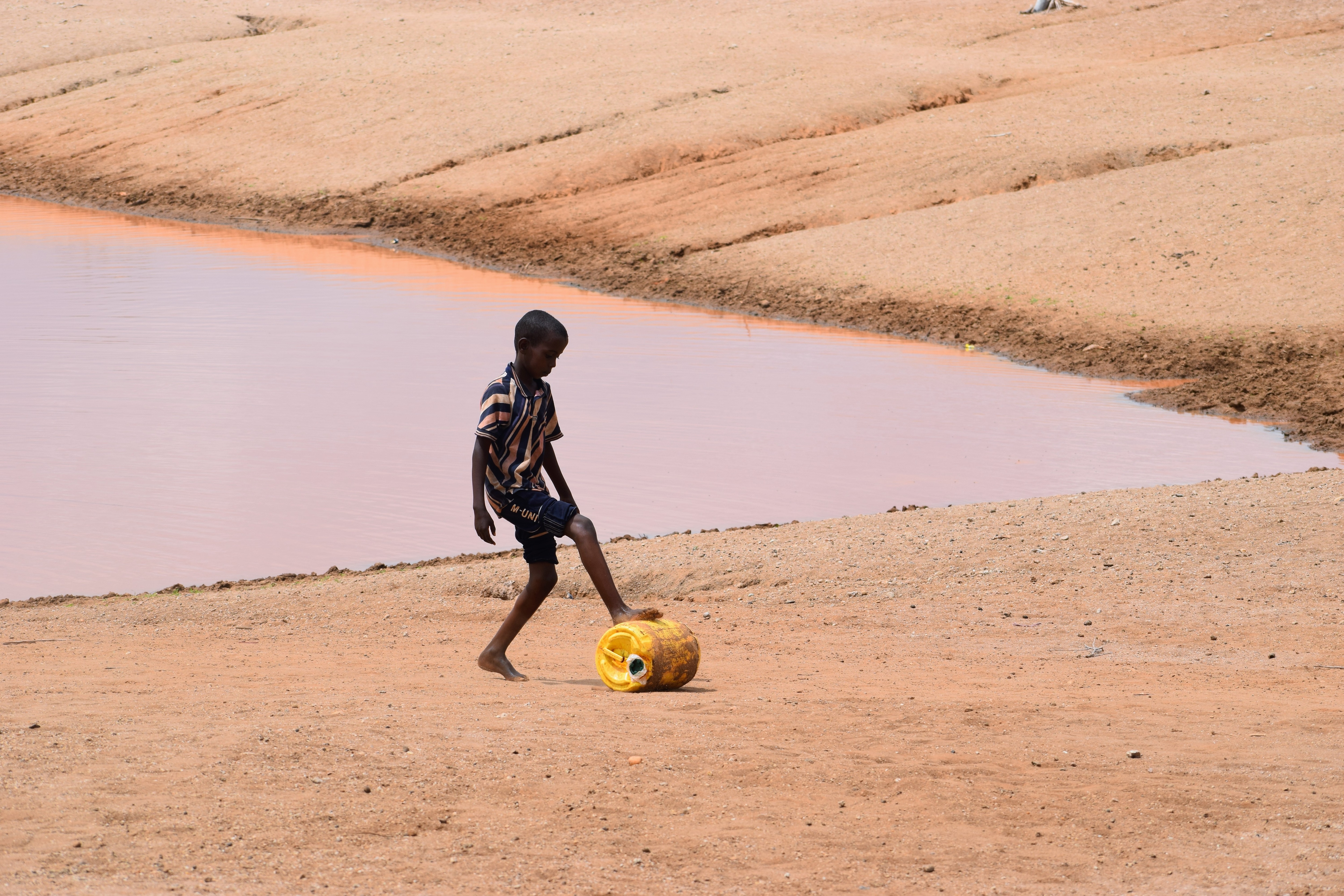 Years of political instability and the presence of armed groups has caused mass displacement in this poor nation. Ethiopia faced multiple challenges in 2019, including drought in the eastern and south-eastern parts of the country, localised flooding and the significant humanitarian and recovery needs of internally displaced people. Ten years of conflict, poverty, hunger, displacement and the sinking water levels of the lake led to nearly 10 million people in need of humanitarian assistance in 2019. 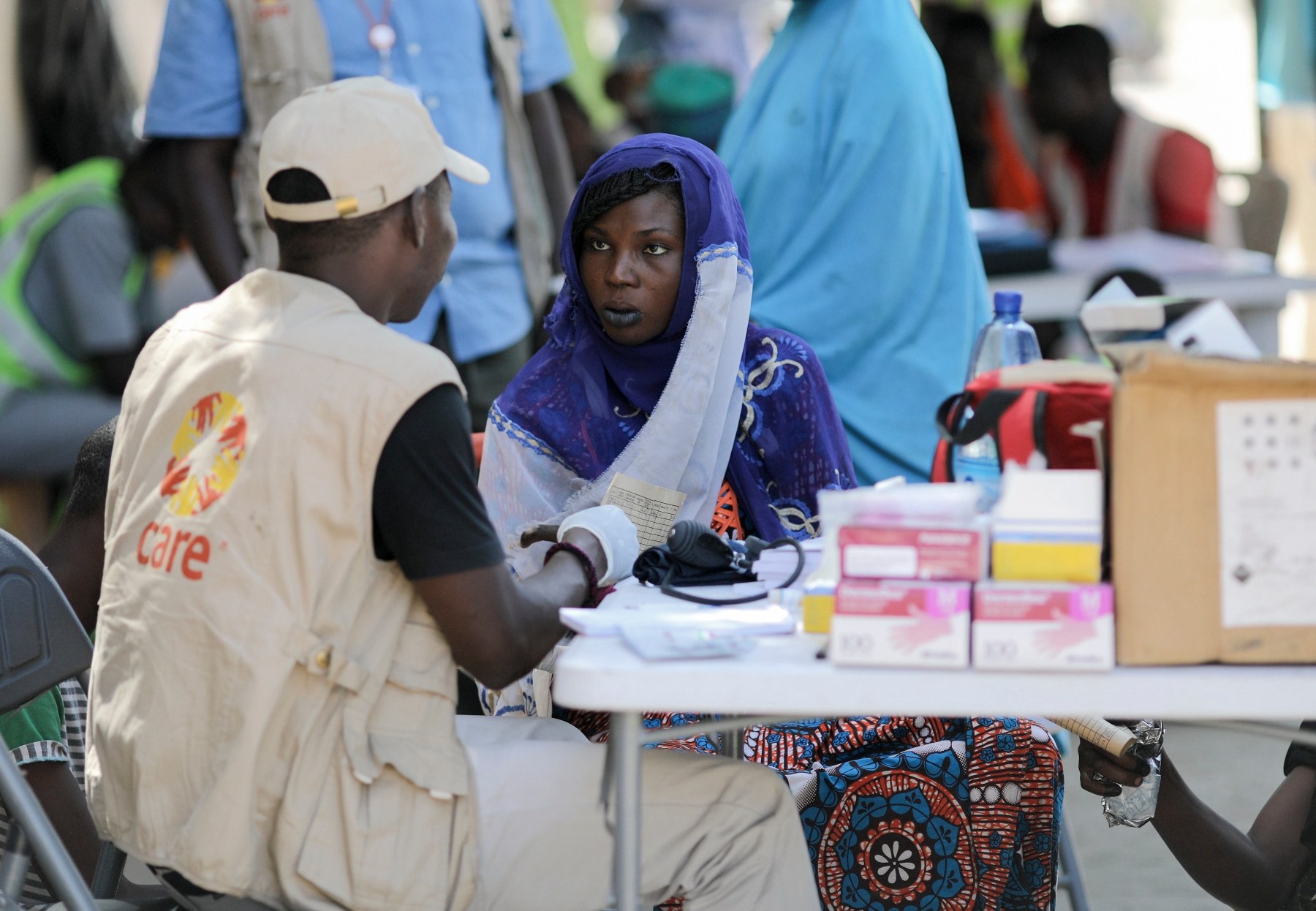