A third person has been diagnosed with the novel coronavirus in Victoria, bringing the total number of cases in Australia to eight.

The infected woman is in her 40s and visiting Australia from China’s central Hubei Provence, Victorian health authorities confirmed on Thursday.

“[She]  is in a stable condition with the respiratory illness. She has been confirmed positive today following a series of tests,” they said in a statement.

Meanwhile, Queensland authorities are attempting to reach people who flew from Melbourne to the Gold Coast on Tiger Airways flight #TT566 on 27 January, after authorities confirmed a 44-year-old Chinese national had travelled on the flight while infected with the virus.

The man was from Wuhan, believed to be the epicentre of the disease, and was travelling with eight other people in a tour group who have all since been isolated.

Four of the eight people are unwell and being tested for the virus. 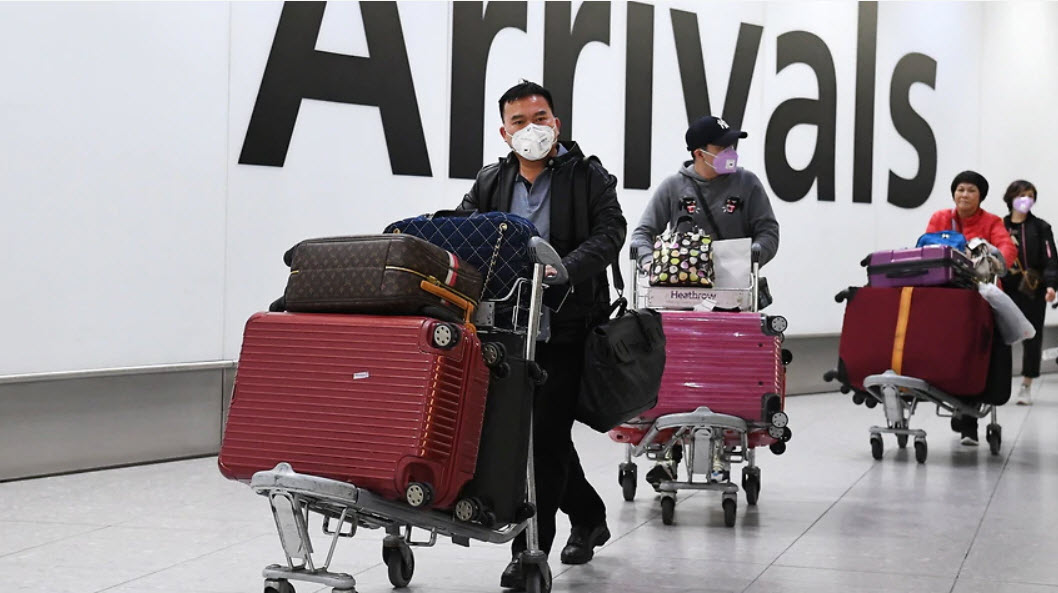 Premier Annastacia Palaszczuk said authorities were working with Virgin Airways, which owns Tiger, to ensure travellers were informed of the infection.

“There is a low risk to the people on the flight so we will be contacting each one of them,” Chief Health Officer Jeannette Young said on Thursday.

Dr Young added that 41 people were currently undergoing testing in the state, describing it as a “good result” as people are coming forward to be tested.

The most important thing, I think, here is for people to understand that this is a respiratory virus. So it transmits through the air – no different to how flu does,” she said.

The recent Australian cases come as the number of people infected with the virus globally surpassed the number of SARS infections during the height of the outbreak in 2002 and 2003.

More than 7,700 people have so far been infected with the coronavirus, mainly in China, compared to 5,327 SARS infections 17 years ago, as the death toll jumps to 170.

A total of eight cases of the coronavirus have been confirmed in Australia – one in Queensland, four in New South Wales, and three in Victoria.

NSW’s chief health officer Kerry Chant told reporters on Thursday that no new cases had been recorded in the state, and that two of the infected people had been discharged from hospital.

The government is currently working to evacuate up to 600 Australians currently trapped in the locked-down city of Wuhan, in China’s central Hubei province. All evacuees will be quarantined on Christmas Island for two-weeks before being allowed to return to the Australian mainland.