You oughta know…that Alanis Morissette is heading to Australia!

The venerable ’90s alt-rock queen confirmed her 2020 world tour celebrating the 25th anniversary of Jagged Little Pill will have stops in Sydney and Melbourne. The ‘Ironic’ songstress will play Qudos Bank Arena in Sydney on Saturday, April 11, followed by Rod Laver Arena in Melbourne on Wednesday, April 15.

Tickets go on sale at 10am Friday, February 7.

In 1995, the Canadian artist burst onto the scene with her now-iconic third album and international debut, Jagged Little Pill. Packed with power ballads and raw lyrics that could soothe any broken heart, the album won two Grammys, Best Rock Album and Album of the Year, in 1996 and spawned the hits ‘You Oughta Know,’ ‘Ironic,’ ‘You Learn,’ ‘Hand in My Pocket,’ and more.

On December 5, 2019, Jagged Little Pill the musical made its Broadway debut at the Broadhurst Theatre in New York City.

Morissette’s highly anticipated ninth album, Such Pretty Forks In The Road, is due out May 1st.

For complete tour and ticket information, visit: alanis.com and livenation.com.au

In addition, $1 from every ticket sold will go to the Australian Red Cross via Live Nation’s Bushfire Relief initiative. 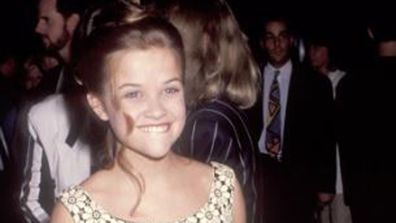