A US travel warning telling citizens to avoid China has upset the Asian nation’s leaders, as the death toll from the coronavirus epidemic reached 213.

Russia, Britain, Sweden and Italy all reported their first cases, while a national emergency was declared in Italy as officials sought to reconstruct the itinerary of two infected Chinese tourists.

“Do not travel to China due to novel coronavirus first identified in Wuhan,” the US State Department said, raising the warning for China to the same level as Afghanistan and Iraq.

China’s foreign ministry called that move “truly mean” given the World Health Organisation (WHO) had commended the country’s containment efforts and not recommended travel or trade curbs.

“The World Health Organisation urged countries to avoid travel restrictions, but very soon after that, the United States did the opposite,” Chinese Foreign Ministry spokeswoman Hua Chunying said in a statement on Friday. 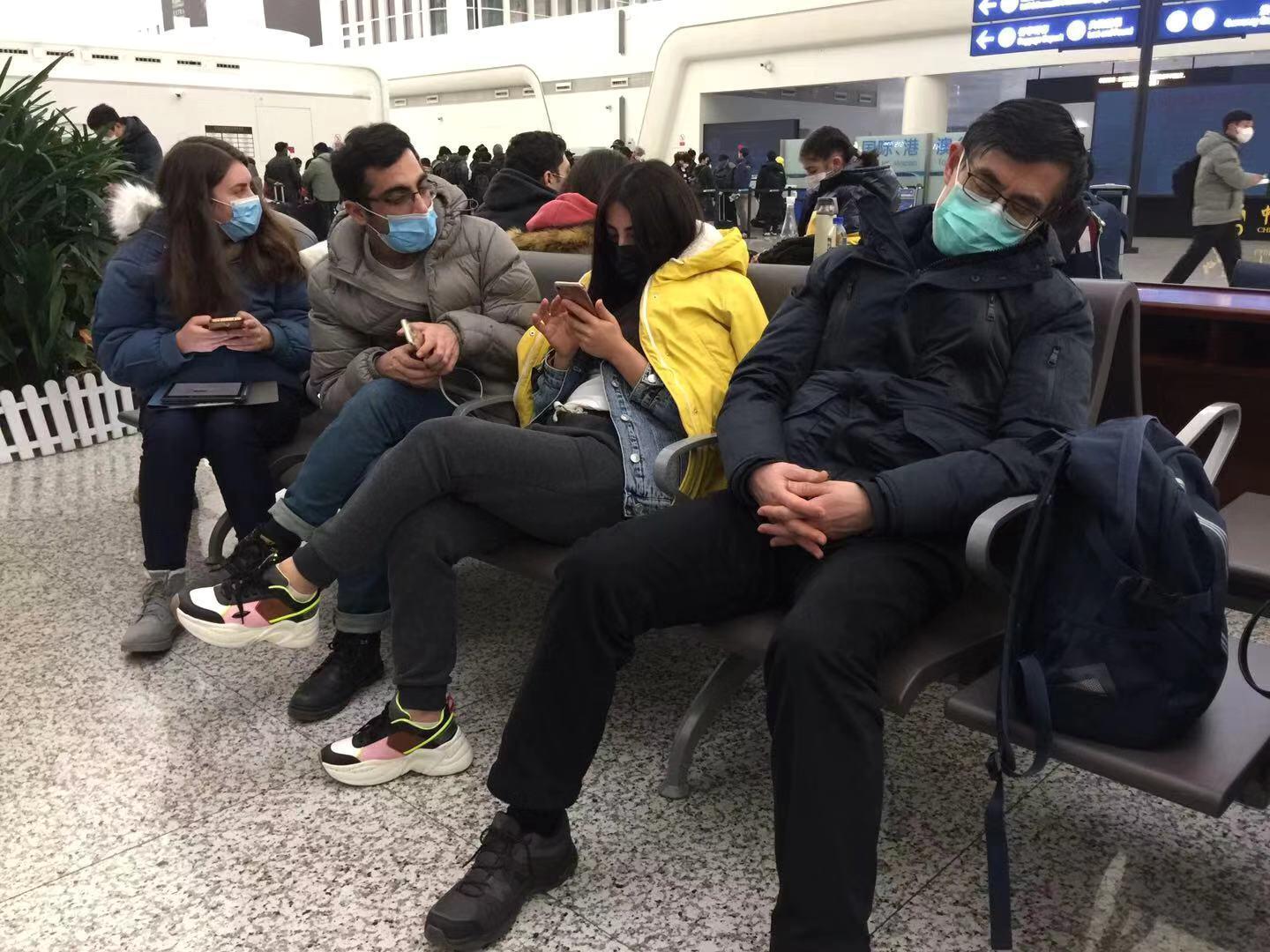 Turkish citizens arrive at Wuhan airport as a Turkish cargo plane prepares to evacuate groups from the Chinese city of Wuhan.

Japan also advised citizens to put off non-urgent travel to China, while Bahrain recommended no travel to any country hit by the virus, and Iran urged a ban on all travellers from China.

Singapore, a major travel hub in Asia, stopped entry of passengers with a recent history of travel to China and also suspended visas for Chinese passport holders.

The ban extends to those just transiting Singapore.

With major fallout inevitable for the world’s No.2 economy, global shares were heading for their biggest weekly losses since August on Friday, and oil and metals markets were showing even more brutal damage.

In the latest impact to big-name corporations, South Korea’s Hyundai Motor said it planned to halt production of a sport utility vehicle this weekend to cope with a supply disruption caused by the outbreak. 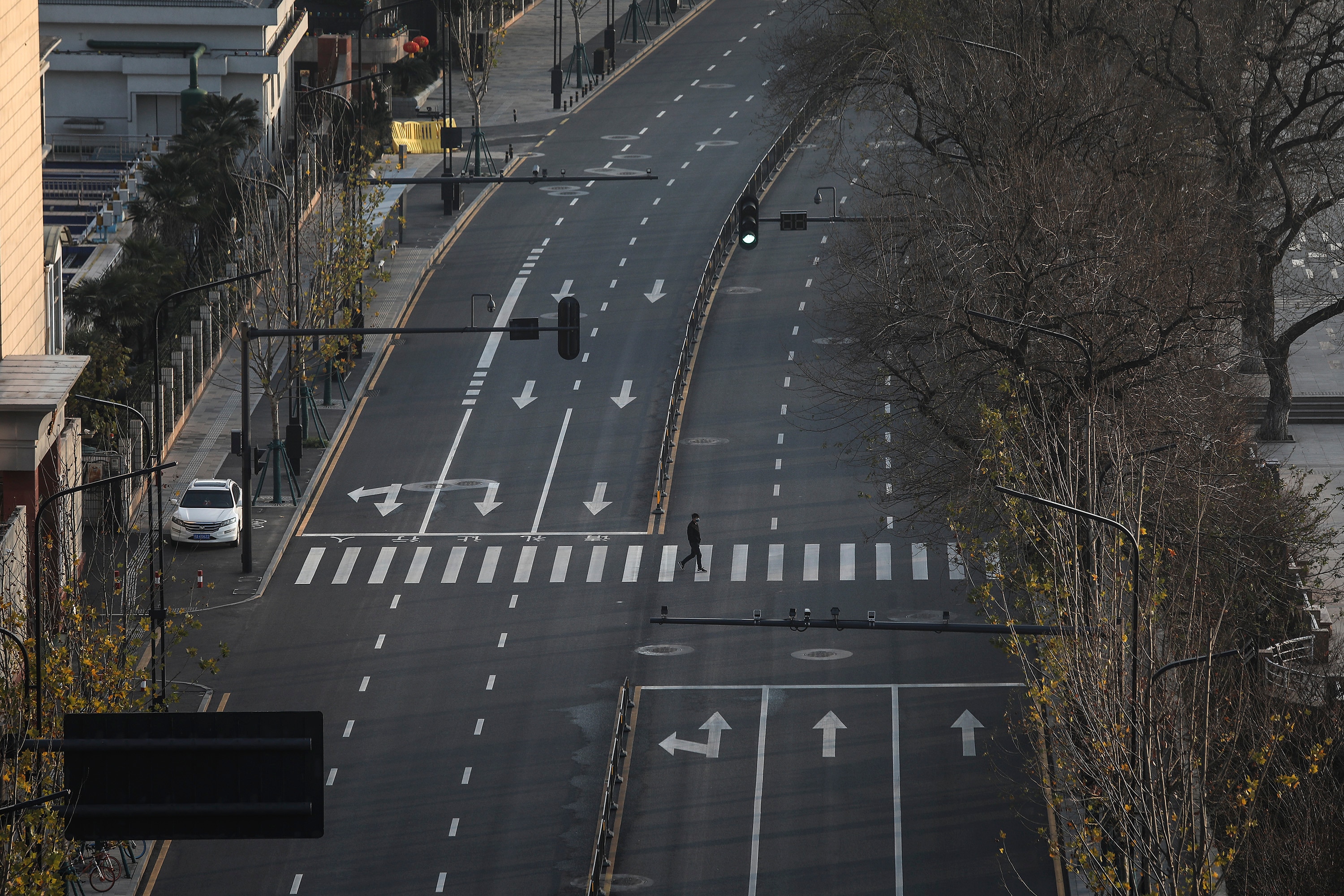 The streets of Wuhan fall silent during a lockdown in the wake of the coronavirus outbreak.

After holding off as the crisis grew, the WHO said on Thursday the epidemic in China – which originated from animals in Wuhan city and has infected nearly 10,000 people – did constitute a public health emergency of international concern.

“We have full confidence and capability to win this fight,” she said.

The roughly 60 million residents of Hubei province, where Wuhan is the capital, have had movements curbed to try and slow the spread.

But some people were leaving and entering the area by foot on a bridge over the Yangtze river, a Reuters witness said, and infections have jumped in two cities flanking Wuhan.

Wuhan’s Communist Party chief said the city should have acted earlier to contain the virus.

The number of confirmed cases in China has risen beyond 9800, Beijing’s envoy to the UN in Vienna said.

More than 130 cases have been reported in at least 25 other countries and regions.