We’re back! After that terrible lull period following the World Cup where not even Santa Claus could make us smile, the Super Rugby season has kicked off and for the 25th time.

It might feel strange that we’re talking about Super Rugby so early in the year but let’s not let that distract us from the topics that came up in Round 1. This early in the season it’s obviously hard to spot any patterns or trends but there are certainly some interesting points that have come out from the first weekend of games that we’ll want to keep an eye over the coming rounds.

So let’s get stuck in.

Warren Ball meets Chiefs style
Warren Gatland started off the next chapter of his coaching career with a come from behind win over the Blues and demonstrated to the competition what they can expect from the Chiefs this year – a more direct, power game and a desire to experiment.

The Chiefs have long been known for their attacking flair but that has brought some great highs and some frustrating lows when they struggle to grind out, unattractive wins. But Gatland could help change this.

During his time in charge of Wales he first established the direct, hard-running Warren Ball style and then in the past couple of years he brought in a more balanced style of play that saw Wales win the Grand Slam in 2019 and reach No.1 spot in the world rankings.

This experience and wisdom at the helm of the Chiefs could make them a real threat this year as he’s got some good talent in his squad. He’s made some immediate changes that might not work out, like moving Sam Cane to No.8, but he’s also shown that he’s happy to be flexible. He made four changes at half time and while he gave youth a chance he also used Aaron Cruden to bring some structure and close out the game effectively.

The Chiefs still have Damian McKenzie to come back and if Gatland can find a way to balance a powerful pack and direct running game with the flair of McKenzie et al then the Chiefs could be onto something.

Canes show that getting over a break up takes time
It’s always hard after a break up especially when you’ve been in a long term relationship. The Canes however need to move on from their ex – Beauden Barrett – and find their new selves, and quickly.

On Saturday they got properly embarrassed in Cape Town as the Stormers beat them 27-0 and while the South Africans definitely benefited from having their Springboks back, the Kiwis were hardly lacking in big names. In the backs alone were Jordie Barrett, Ngani Laumape, Ben Lam and TJ Perenara – that’s a lot of talent.

Of course with Ardie Savea injured and Dan Coles on All Blacks restrictions they were missing some key parts of the puzzle but they really need either Jackson Garden-Bachop or Fletcher Smith to step up and start to replace the great BB and soon.

The Canes have an incredible set of backs but if they don’t get that fly-half position right then the likes of Lam, Laumape and Jordie are going to have a frustrating season.

It’s early days of course but the 2020 season could see an adjustment of the order of power in the Kiwi Conference as the Chiefs eye up that number two spot that the Canes have held for a while. 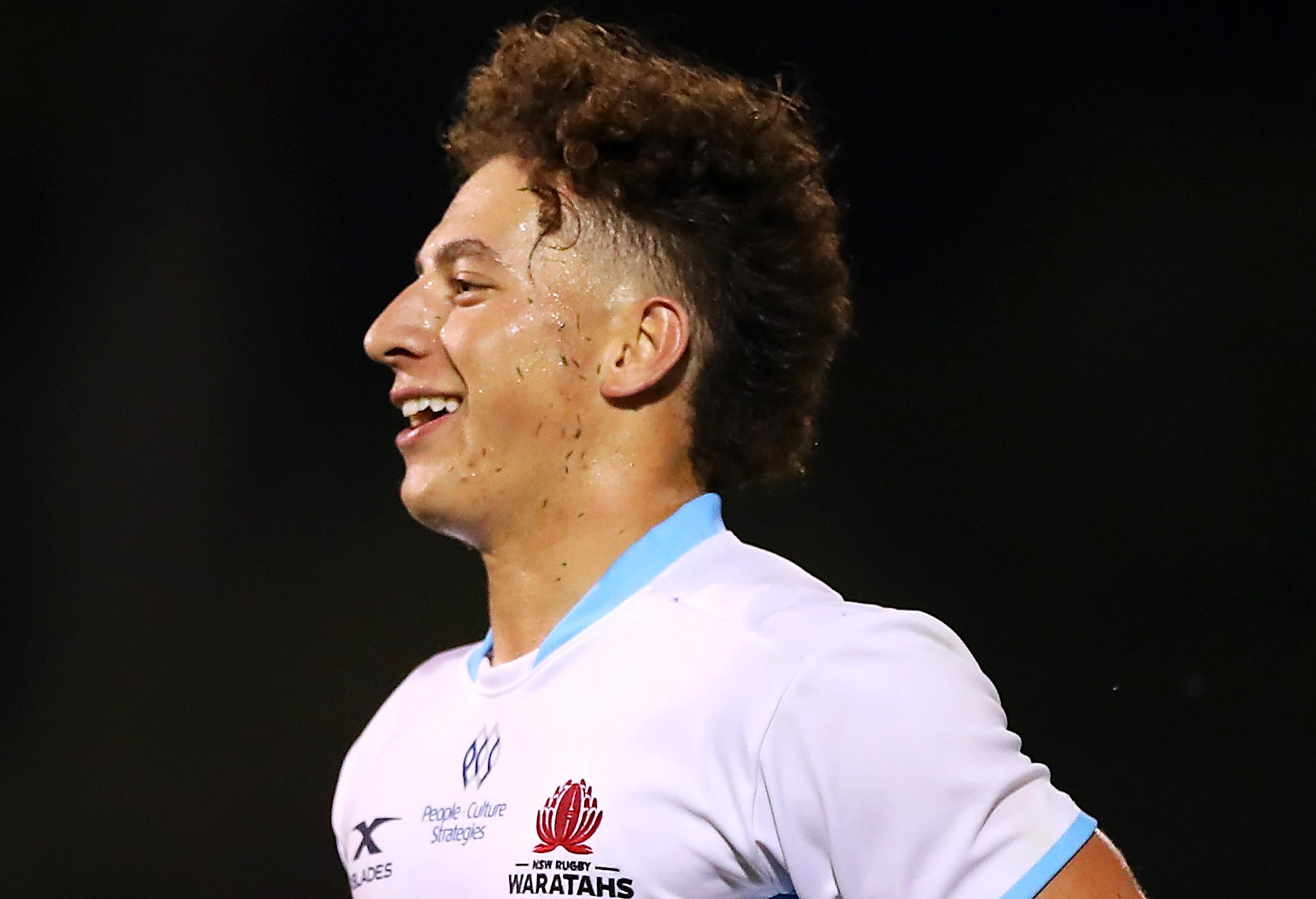 A season for the young guns
It’s a common pattern. After a World Cup a load of the senior players from clubs retire or head overseas for new experiences and rewarding opportunities. There have been a huge number of players lost from Super Rugby after Japan 2019 and whilst it’s always sad to see our heroes leave, it’s an exciting time to watch the next generation being given their chance.

Throughout Round 1 there have been brand new names on team sheets that have had fans wondering who they are and do they actually shave yet. But oh my can these lads play!

We’ve seen the likes of Mark Nawaqanitawase at the Waratahs pick up a double in his first outing. There’s his Tahs teammate Will Harrison who had a tough debut but still showed enough to earn some respect. There were two youngsters in the all Aussie clash in Canberra with both Isaac Lucas and Noah Lolesio getting a chance and that’s just four of the many younger players who will be key in this year’s competition.

Australian fans especially will be excited about the success of their Under 20s side who made the World Cup Final recently. The key is going to be if these guys get a decent chance to find their feet at this new level. It will be interesting to come back to this topic at the end of the season and see how many of these potential stars of the future have fallen away and which ones are pushing for international honours on the Spring Tours.

Sunwolves causing headaches for SANZAAR
We all know that after five years in the competition, the Sunwolves are counting down their days left in Super Rugby. There has been a lot of discussion already on this topic but off the back of the success of the World Cup as a spectacle and the success of Japan as a team, it really is a shame that SANZAAR haven’t jumped on the chance to ride this wave and see what can be done with the Sunwolves.

Yes, of course, the Sunwolves have struggled in the competition and haven’t ever come close to qualifying for the finals. The other expansion team – the Jaguares – have achieved much more success but they are a very different proposition and you cannot really compare the two.

The Sunwolves win over the Rebels on Saturday was a great result for the doomed side and it does raise a real concern for SANZAAR. What happens if the Sunwolves kick on this year and have their best season ever? What happens if they show that the benefits from the World Cup are having a real, positive impact on them, their crows and their performances?

If, and it is a big if at this stage, this happens then there will be many who look to SANZAAR’s record of handling the competition over the past few years and wonder more than ever before “Are these really the right people to be leading this competition?”

I’m not angry, I’m just disappointed
There have been some wonderful examples of rugby in this first round and teams like the Chiefs, Crusaders, Brumbies and Stormers have plenty to be smiling about. However, there are some that have really failed to live up to expectations.

We’ve already spoken about how the Canes have surprised us with their inability to get on the board in Cape Town. Beyond them the Reds failed to impress and could find themselves looking at three losses from the opening three rounds thanks to a nasty road trip to South Africa and Argentina in the next two rounds.

The Rebels too will know that they have thrown away a great opportunity to pick up an important away win. The Melbourne team have a history of coming to regret small errors come Finals time and this one has got “haunting missed opportunity” written all over it.

Meanwhile the Bulls should apologise to fans for serving up such a bland performance. It might have involved the return of South African hero Morne Steyn but that was the only high point as the Bulls struggled throughout and relied upon Steyn’s boot all game long. Watching Bulls rugby might be a tough ask in 2020 if this continues.

Can the Jaguares go one better this year?
In the final game of the round the Jags put the poor Lions to the sword and would have raised some eyebrows around the competition. They have hit the ground running this season and even though they have lost some great talent post World Cup, they look very dangerous.

The Lions were poor opposition so we shouldn’t get ahead of ourselves but the Jags are likely to run away with the South African conference and will be tough to stop with home finals games.

Their attack is exciting and their defence is solid and their line speed is rapid. They will face bigger tests for sure over the coming weeks but they have a lot to be positive about.

Can they beat the Crusaders? Yes they can. Will they? Come on it’s Round 1! Who knows!?