Universities Australia is demanding the federal government issue an apology to international students arriving from China who were detained and questioned for hours during the initial rollout of the travel bans for the coronavirus.

About 70 Chinese students were stopped at Sydney Airport on Saturday evening, with some refused entry based on the new travel ban announced by the federal government hours earlier.

Chinese students were also questioned in Melbourne and Brisbane.

University officials reported that some students had been questioned for hours, had food withheld and their luggage removed. 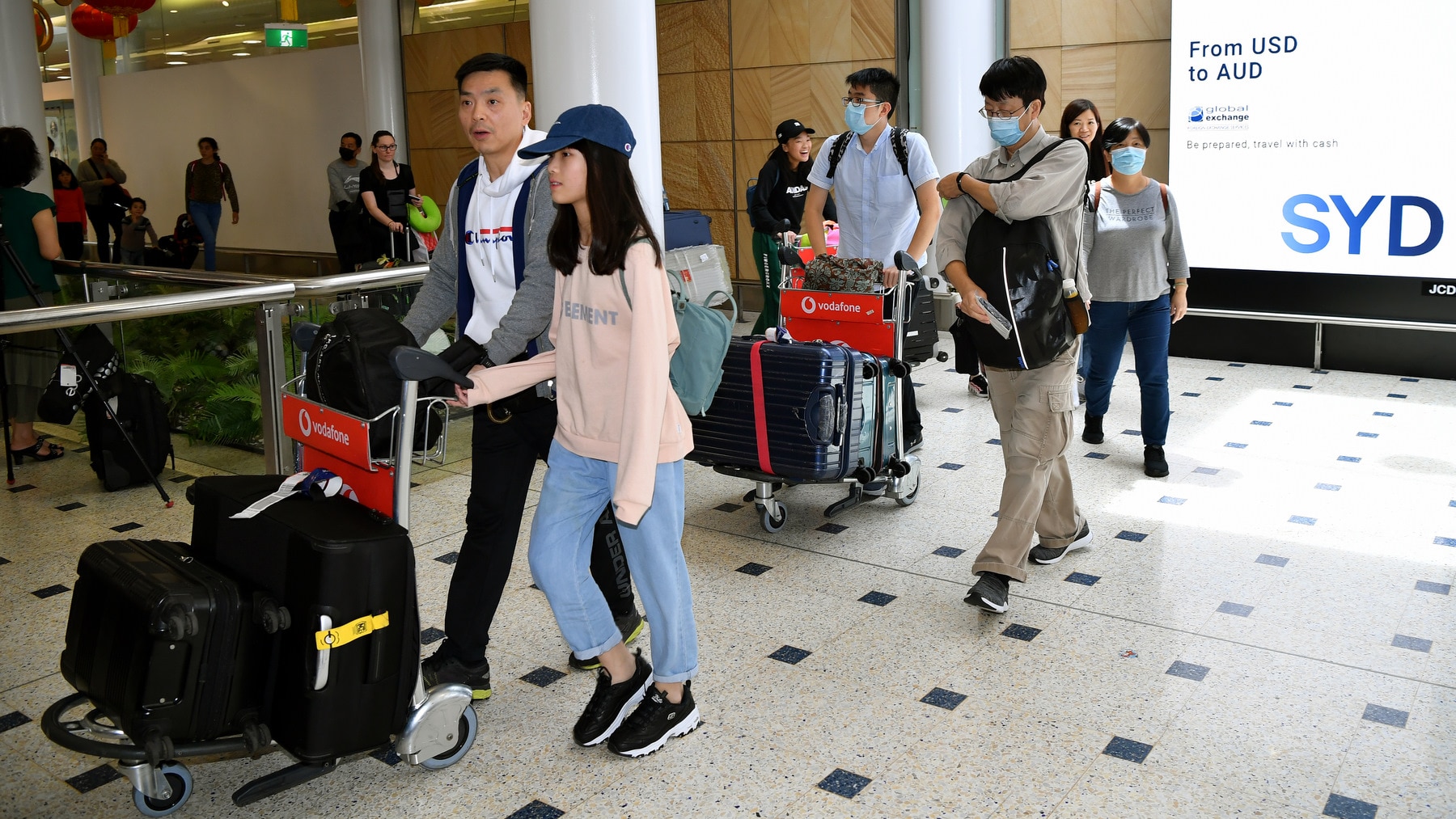 Universities Australia chief executive Catriona Jackson said she had raised the issue directly with Home Affairs Minister Peter Dutton and is hoping that an official apology is forthcoming for those who were poorly treated.

“We have good solid reports from university officials who say people are very distressed,” she told ABC Radio.

“They are very unhappy with the way they have been treated. They have been kept in what they regard as detention for a period of time without adequate food. Some have had their clothes taken away, we understand.

“This is not the way to treat people who are coming here in absolute good faith.”

She said some students were concerned that their visas had been cancelled based on the information received from Border Force officers. She said it is important that Chinese students affected receive accurate information.

“We’re after accurate information for these students. Not stuff that makes them understandably even more frightened than they already are, coming from a very distressing situation.” 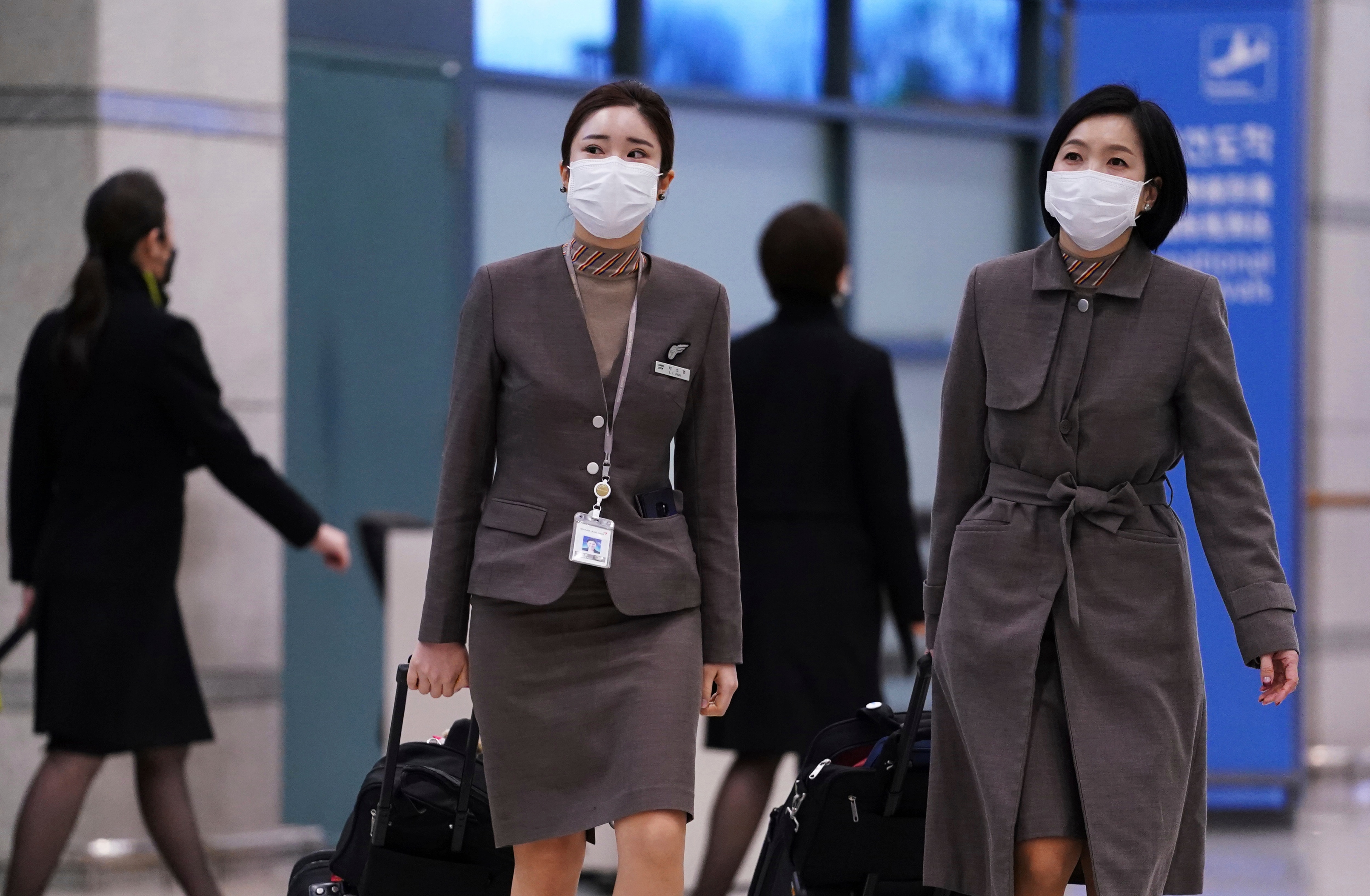 She said Mr Dutton had promised to “act on that [the cases] with all haste”.

“I think it would be appropriate in some cases for an official apology to be issued to them… These people are distressed, they are coming from a country that has a really serious epidemic on its hands.

“We must make sure that we are treating these people with the compassion we would expect ourselves if we arrived in a country in similar circumstances.”

Darren Shen from Jiangxi province has told SBS News his friends were among those turned away at Sydney Airport on Saturday evening.

He says the whole episode was confusing and disappointing for those told to return to China after arriving in Sydney.

“They [Border Force officials] asked them to return home immediately. They feel disappointed because they just want to study.

“They’re healthy. They didn’t go to Wuhan this year. And they are far away from the city. But they have been refused to get into Australia. They cannot go study.

“It is a waste of their money. They need to buy two or three tickets.”

Higher Education Minister Dan Tehan met with the Universities Australia board on Monday night, after meeting at lunch time with a taskforce formed to ensure Australia’s reputation is managed during the bushfire crisis and the Wuhan coronavirus outbreak.

He said flexible study arrangements to give Chinese students the option to study online or remotely, whether they are self-isolating for the fortnight incubation period or have returned to China.

“We have all committed to provide maximum flexibility to ensure those students who remain offshore are doing everything we can to ensure that they can either: study online or study remotely.”

A petition asking the University of Sydney to push back the start date two weeks to 9 March has already collected 4,000 signatures.

The petition started by the University of Sydney Representative Council argued a delayed start would reduce the academic pressure faced by students who cannot attend class due to the travel ban.

In the 2018-2019 financial year, the international education sector generated $37.6 billion for the Australian economy, an increase of $5 billion on the year prior.