Christmas Islanders have voiced anger and fear about sharing their home with a cohort of around 240 Australians who were evacuated from the coronavirus epicentre of Wuhan.

The first of the evacuees arrived in the island’s detention centre on Monday and have started a 14-day quarantine period before returning to the mainland.

Just down the road, Christmas Islanders are continuing normal life and some residents are unhappy about how the federal government has handled the process. 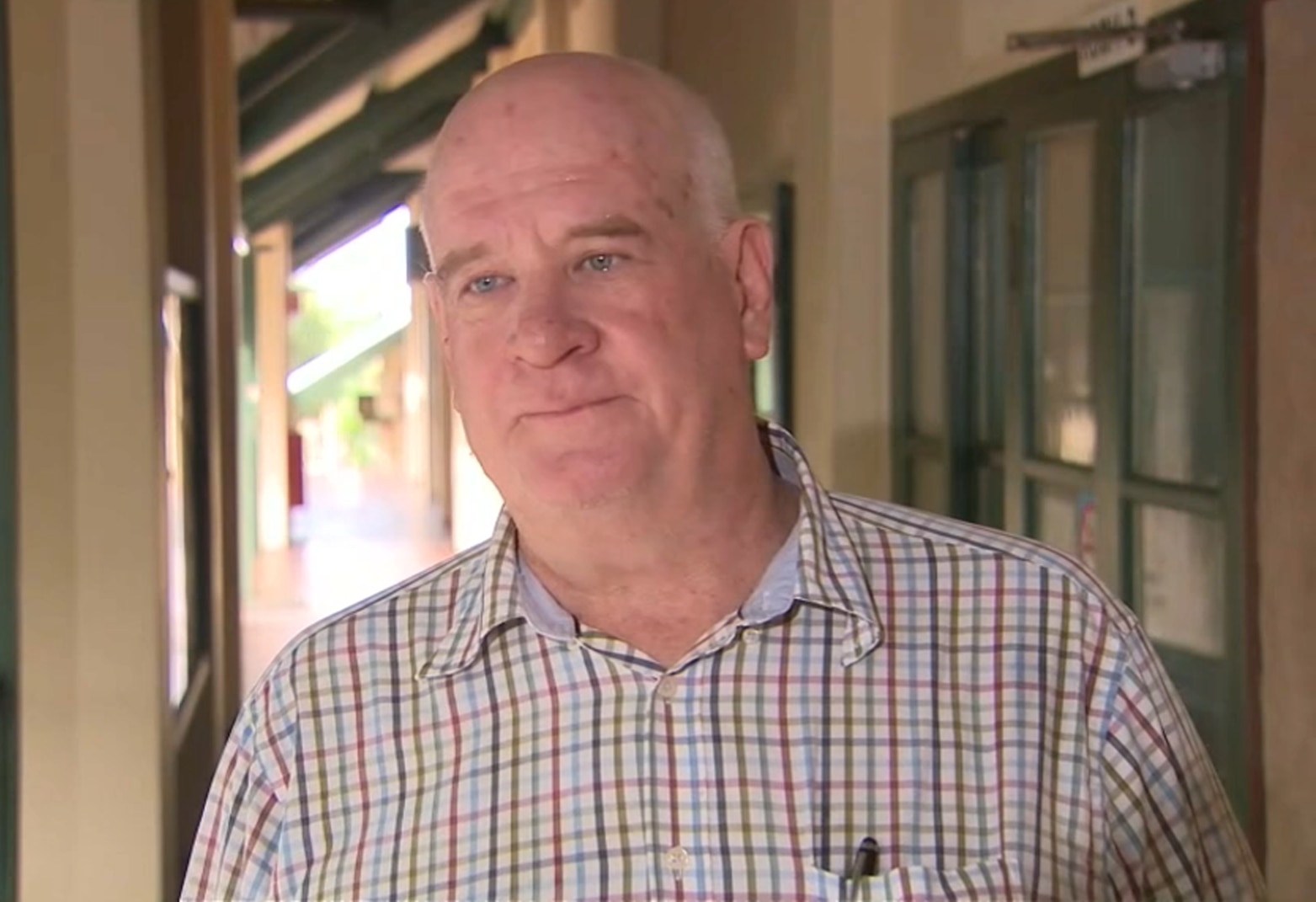 Gordon Thomson is disappointed with the federal government.

Christmas Island Shire President Gordon Thomson told SBS News there was little to no warning about the imminent arrival of the evacuees from Wuhan to the island.

“People were worried about interactions between those who may have the virus who are being brought to the island in a large number,” he said.

The government just does what they like to Christmas Island

Some of the island’s Malaysian community shared their worries with SBS News.

Zehereh Mdali said she was “very, very scared” of the coronavirus.

“The virus is very dangerous. I have a son and daughter and other family here.”

It was a point echoed by Nazirah, who only goes by one name.

“For us as islanders, we live in a small community … It’s a bit worrying because here we don’t have many medical facilities at the moment.” 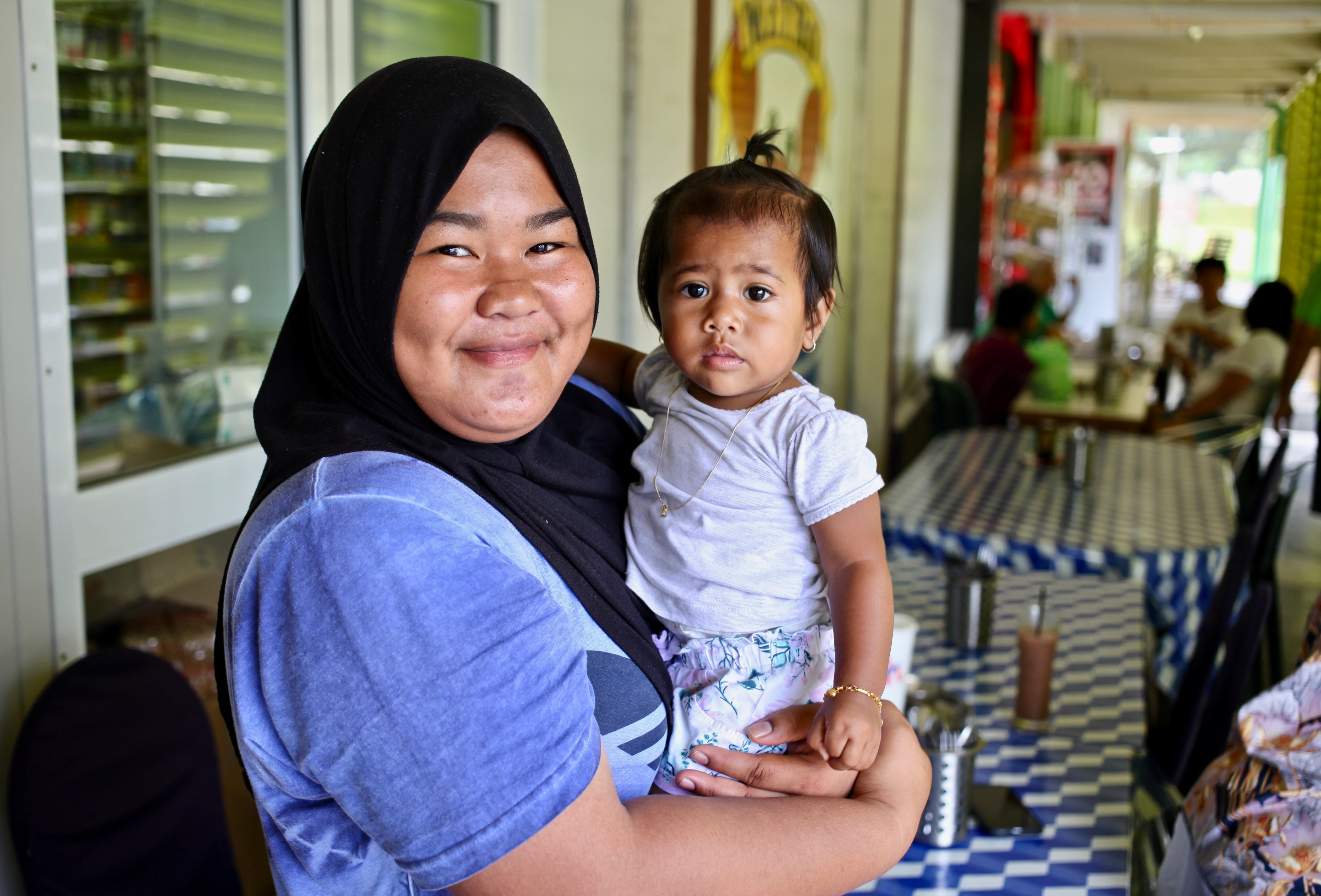 But Nuraihan Ahmad had mixed feelings.

“Personally, I think that it was a shock. We didn’t hear much about it and then next minute, bang, they’re coming,” she said.

“But I guess they’re all Australians so we should all help out.” Arman Madrali was one of the few Christmas Islanders who was not concerned.

“We don’t mind, as long as they keep away from us,” he said.

“They have their own quarantine up there, so everything is good.”

SBS News contacted the Department of Home Affairs about the resident’s comments but did not receive a reply.

Prime Minister Scott Morrison has said Christmas Islanders would be safe as evacuees were in the nearby detention centre.

“We will be ensuring there will be support provided directly to the Christmas Island community, completely separate and quarantined from the support that is being provided in the quarantine zone,” Mr Morrison said.

“The defence forces have been tasked to identify overflow facilities where that may be necessary, and also to provide whatever logistical and other support is necessary.”

The tiny Australian territory of Christmas Island is in the Indian Ocean, just south of the island of Java.

It is closer to Indonesia than mainland Australia.