Elon Musk’s satellite internet venture, SpaceX’s Starlink, has made its foray into Australia after the regulatory body allowed it to operate in the country’s airspace. It means SpaceX is one step closer to being able to operate its upcoming satellite broadband network and Australians will likely be let in on the service. 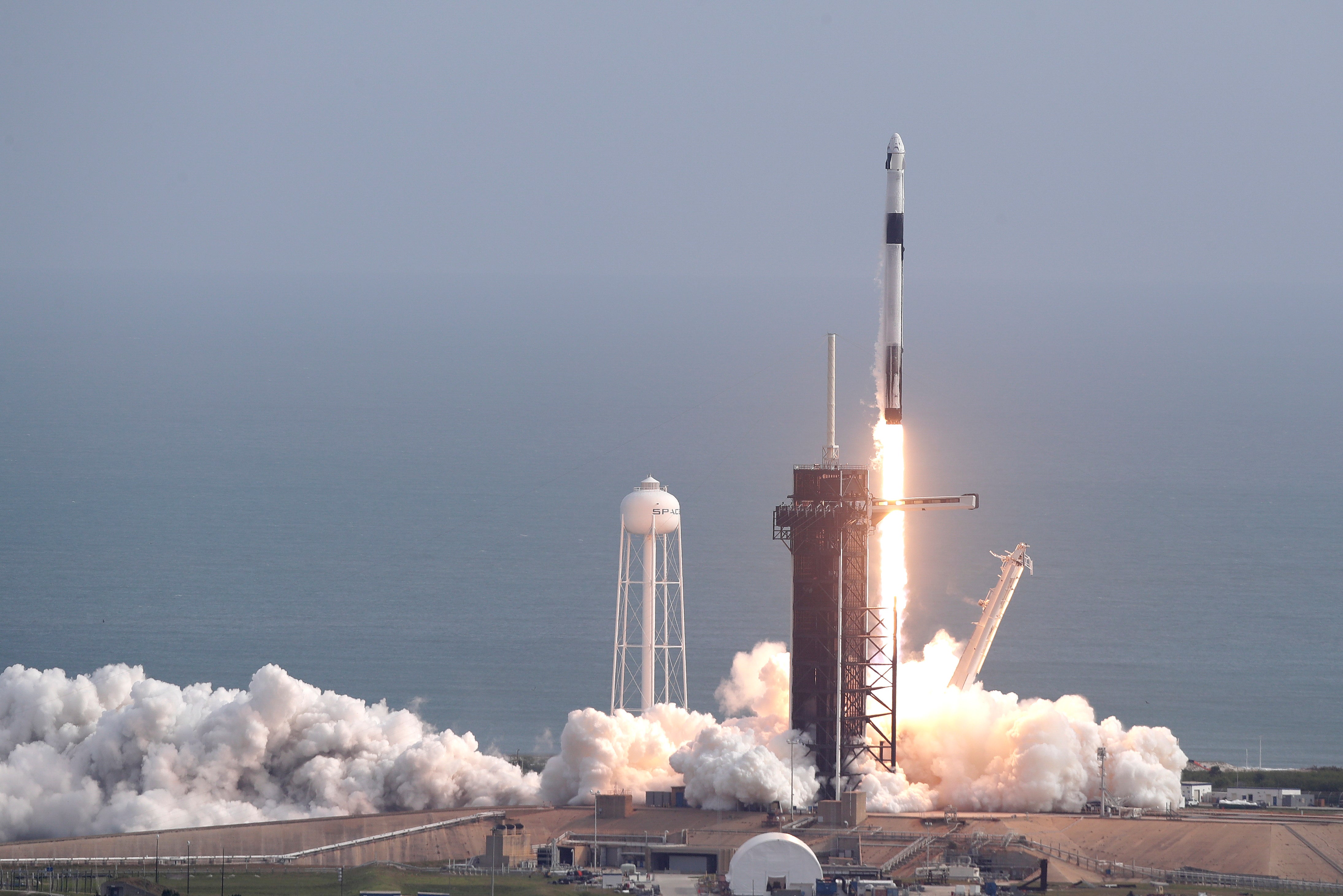 Just over a minute into its flight, SpaceX’s Falcon 9 rocket exploded in a fiery burst some 19km above the ground in what CEO Elon Musk later described as a “picture perfect mission.” That’s because the crew capsule atop it had ejected exactly as planned, successfully simulating an emergency escape and thus bringing the company one step closer to shuttling astronauts to the International Space Station.

The Australian Communications and Media Authority (ACMA) amended the Radiocommunications (Foreign Space Objects) Determination on January 24 2020 to include three new foreign space companies, including Elon Musk’s SpaceX. This gives the companies permission to operate within Australian airspace with the idea to eventually offer their services to Australian government bodies, businesses and consumers. It filed 17 satellites with the ACMA, now able to operate in the country.

Starlink is Musk’s satellite broadband aspirations, which will see the company launching a network of 12,000 satellites into space by the mid-2020s. Like many of his ventures, it’s bold and it’s bound to shake things up in Australia’s under-performing internet market.

As of February 2020, Starlink has launched 242 satellites and Musk has previously said it would need 420 for “minor” coverage across the globe or 780 to provide “moderate” coverage.

Much will likely go wrong on 1st mission. Also, 6 more launches of 60 sats needed for minor coverage, 12 for moderate.

Starlink initially argued to the ACMA that it intended to offer services Australia-wide in a now-unavailable submission paper, as reported by iTNews.

“The wide geographic coverage areas of space-based systems in general make satellites optimal for broadband deployment across Australia, in metropolitan, regional, and rural areas alike,” Starlink said in its submission.

“Any licensing regime that requires broadband service providers to obtain authorisations on a city-by-city, or even regional, basis adds complexity, time and expense to the licensing process and, by extension, deters satellite-based providers from extending their service offerings everywhere at a reasonable cost to subscribers.”

When Starlink becomes available for consumers, an antenna will be required to use the service. While there’s no word on how much it will cost, Business Insider reported the service itself will be “low-cost” and offer speeds of up to one gigabit per second. If that turns out to be true, it’ll likely be a major competitor to Australia’s lagging NBN service.

Starlink and the other companies, Kepler and Swarm Technologies, had the support of space industry lobbyists, such as the Space Industry Association of Australia, but there was one notable opponent to the company’s expansion into the country — Foxtel.

In its submission, the cable television provider argued it used geosynchronous orbit (GSO) systems for its service and that Starlink’s non-GSO could affect the delivery of it due to using part of the same spectrum.

“This is a crucial link in our product delivery chain, and the consequences of interference, outages or degradations of margin are at the highest end of the spectrum of consequences for a business such as Foxtel,” its submission read.

“Given the potential catastrophic business impact of interference, the need to protect existing GSO systems from these new NGSO constellations must be a priority for the ACMA going forward.”

We’ve contacted Foxtel for its response to ACMA’s inclusion of Starlink in the legislation. 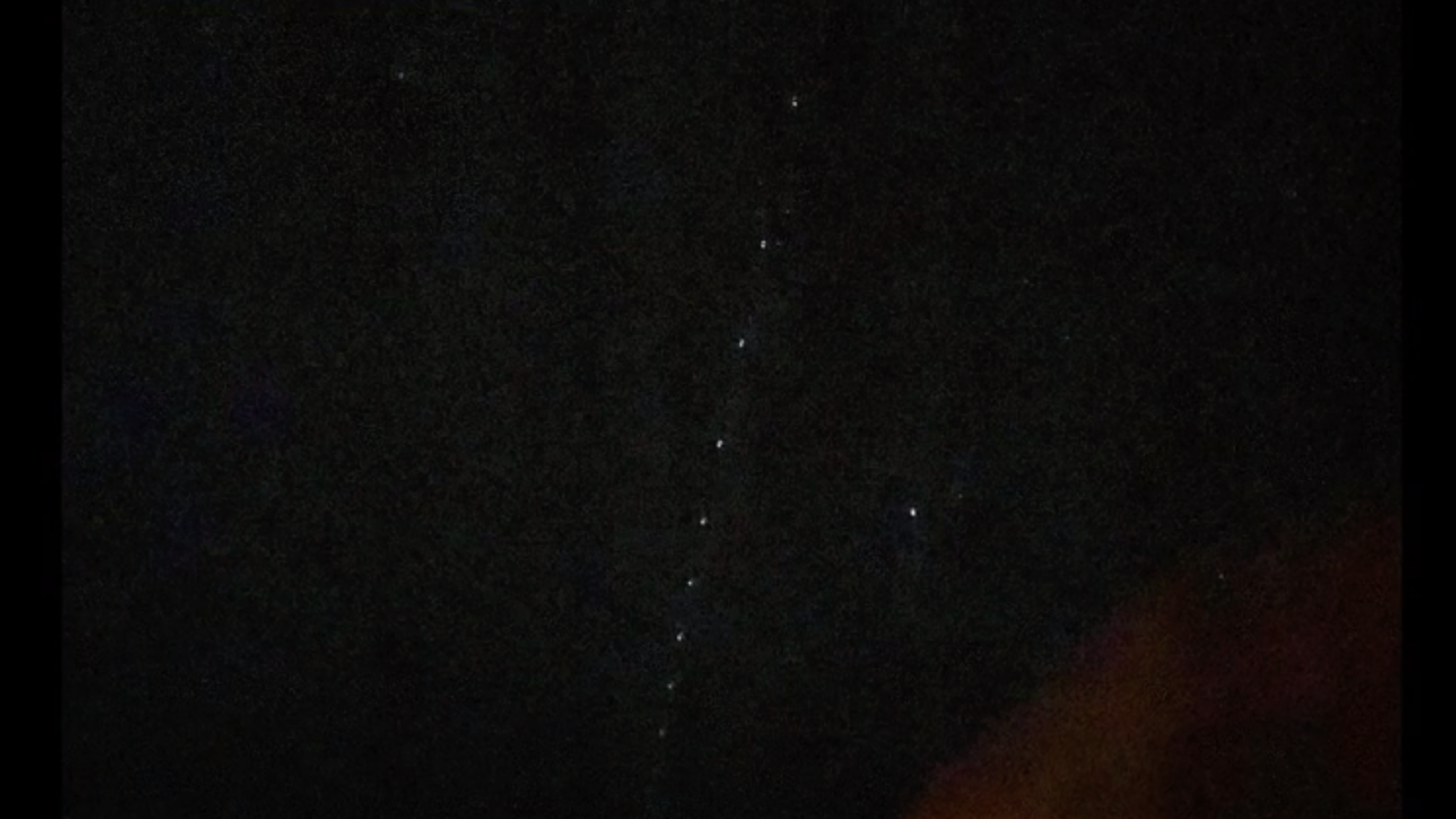 Starlink Satellites Produce Wave Of UFO Sightings In The U.S.

Residents in northern Montana reported a string of strange lights dotting the sky. What looked like UFOs from an alien invasion has turned out to be another consequence of SpaceX’s Starlink satellite constellation.