Australia’s share market has been rocked for the third day in a row, shedding around $50 billion in value as investors spook over fears the coronavirus will halt global trade.

Since the market opened on Monday morning more than $130 billion has been wiped off local stocks.

At the time, that equated to around $80 billion – although the market capitalisation of the local market has grown considerably since that day 12 years ago.

Earlier this week more than $1.5 trillion was wiped off the global economy as investors pulled their cash from volatile markets and pushed it into traditional “safe havens” such as gold.

Investors are worried about the coronavirus outbreak – not because they are moral pundits wishing for world health – but because a disease pandemic means trade is restricted.

Australia is currently one of the biggest exporters of iron ore and coal to China. It’s estimated just shipping iron ore to China is worth $120 billion a year to Australian businesses.

An outbreak of a disease like coronavirus puts ship captains on docks, closes ports, ceases truck delivery routes and effectively puts a stop jamb in the rive of money from Aussie mines to Chinese manufacturers.

WHAT DOES THIS MEAN FOR ORDINARY INVESTORS?

Day-to-day booms and busts of the world’s stockmarkets should do relatively little to your average mum and dad investor, largely because of the size of the stake they may hold.

To put the ASX’s current plunge in context, the market is now back to where it was in mid-January 2020. It’s effectively only erased a month and a half of value gained. 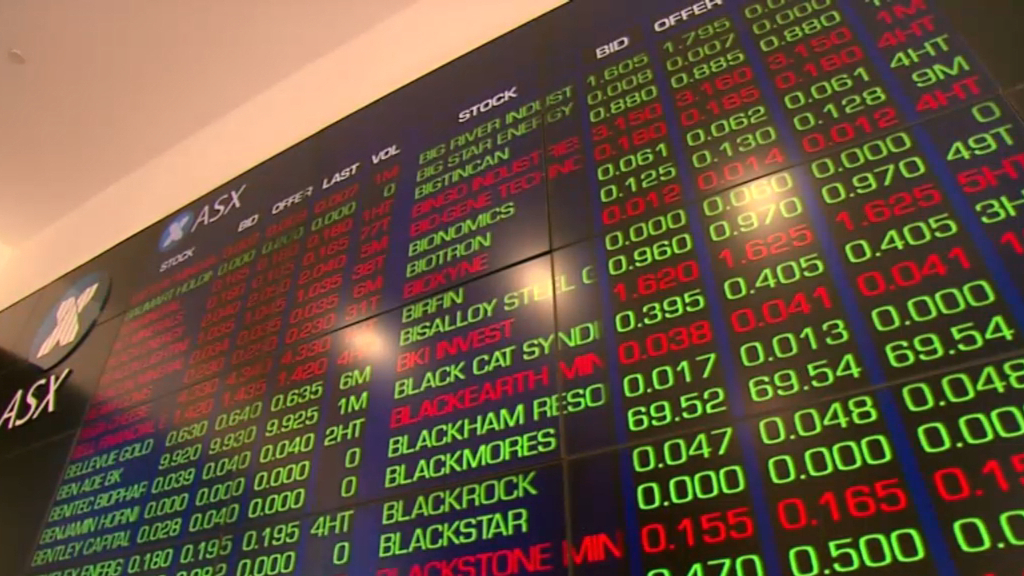 Effectively all businesses that trade outside of Australia will be affected by delays caused by the coronavirus in some way.

These delays mean companies may have to withhold paying a dividend to investors (effectively returning profits to shareholders).

As most ordinary mum and dad investors do not rely on the market as their sole source of income, the payment of dividends is simply par for the course of “playing” the stock market.