Many Australians are rethinking travel plans as the coronavirus outbreak spreads to more countries and authorities review travel advice.

The Federal Government has now urged those travelling to northern Italy to exercise a high degree of caution after already increasing the travel advice for Japan, South Korea, Hong Kong, Indonesia and Thailand.

Amid rising concern over COVID19’s global infestation, Japan has asked Australia not to impose a China-like travel ban on the Asian island nation.

While Australia has stopped short of telling citizens not to go to countries with high numbers of cases, many travellers have decided its not safe.

Sydney-based Lisa Van Der Westhuizen recently decided to cancel her holiday with a girlfriend to Japan.

“I just thought it seemed a little bit risky … and I’ve got young kids (and) one of them, in particular, gets asthma when he is sick.

“In my mind, I was thinking there would be a chance it would escalate while I was over there and be impacted by a quarantine period on the way home.” 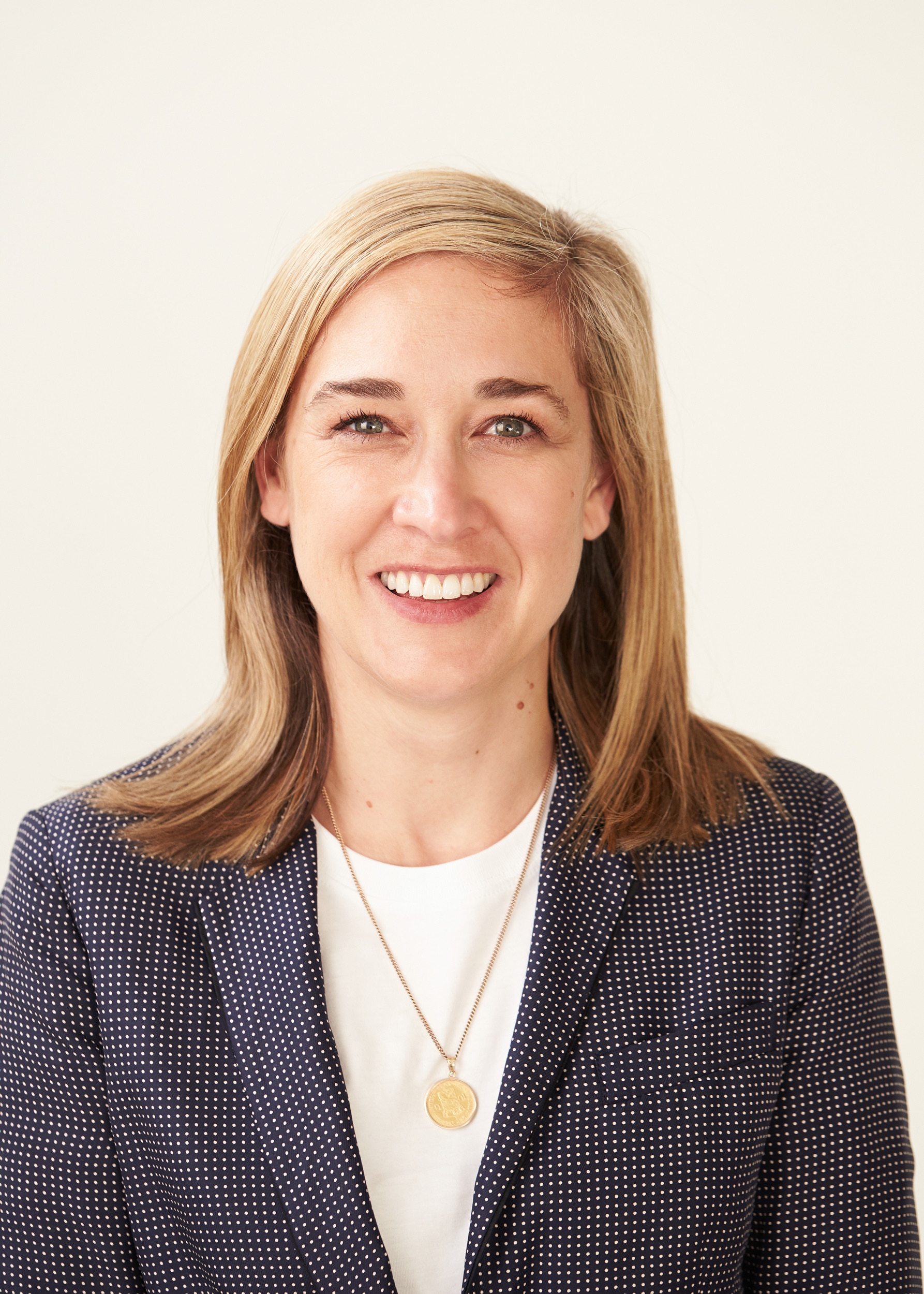 Lisa Van Der Westhuizen took the cautious decision to protect the health of her young children.

More than 80,000 people have been diagnosed with coronavirus globally, and at least 2,700 have been killed, as the threat of outbreaks rises in countries outside of where it originated in China.

Japan has more than 850 confirmed cases including nearly 700 who were infected on the Diamond Princess cruise ship.

Ms Van Der Westhuizen said she was relieved that her flights and accommodation for the snowboarding holiday were almost fully refunded.

“I was surprised, I thought we were probably going to lose everything because we were cancelling at the last minute,” she said.

The Australian National University’s contract law expert Dilan Thampapillai believes holidaymakers who are now rethinking travel plans would in many cases be able to get a refund or reschedule because of coronavirus.

“I would think that most corporations are definitely very aware of the need to protect commercial reputation and to be seen as good corporate citizens,” he told SBS News.

“With social media – if you do something bad as a corporation it certainly gets around very, very quickly … and the reaction across the globe or within a particular nation could be magnified.”

However, Mr Thampapillai said anyone planning holidays now would have less chance of getting a refund if they change their mind later because it could be argued they were aware of the risk at the time of booking.

“Our concern now is the number of countries outside China, making it more likely we will have further outbreaks in Australia,” Professor Murphy told reporters. Chief Medical Officer Professor Brendan Murphy gives an update on the coronavirus at a press conference at Parliament House in Canberra.

A spokesperson for Japan’s Embassy in Australia said there was no need for even a partial travel ban to coronavirus-hit areas.

“We do not consider it necessary to introduce any restrictions on travel between both countries at this time,” the spokesperson said in a statement.

“We are witnessing the rapid spread of COVID-19 worldwide, and Japan and Australia have made their utmost effort to prevent its spread in their countries respectively.”

For Daniel Matthews, snowboarding at Japan’s mountain resorts has become an annual tradition for the last five years.

But the snowboarder cancelled his trip to the snowfields this month fearing for the health of his girlfriend and her eight-year-old daughter. Daniel Matthews says he plans to self-quarantine himself after returning from Japan.

He has since decided to go on the trip alone but plans to self-quarantine himself on his property near Forster on New South Wale’s mid-north coast when he gets back.

“I wanted to go to Tokyo this year – but I’ll be avoiding that to stay away from the large crowds,” he told SBS News.

“I know they’ve raised the travel advice but it seems safe over here.”

Travel company Japan Holidays has run tours for Australians to the country for more than 15 years.

Managing director Tony Luxton said some anxious holidaymakers had raised concerns over their trips but the majority had still gone ahead.

“There is absolutely no need to be concerned – the country is still safe to travel,” he said.

“The number (of cases) is very small in terms of the wider population.”