The pair sit on opposite sides of the political divide, come from different generations and have contrasting leadership styles, but that hasn’t stopped them building a strong relationship forged in tragedy.

“The last 12 months has, if nothing else, demonstrated just how close New Zealand and Australia are,” Ms Ardern said ahead of Thursday’s flight across the Tasman Sea.

“Whether it’s the fires in Australia, and the hundreds of personnel that have gone from New Zealand to Australia to support them, or Whakaari White Island, or coronavirus, we’ve had plenty of examples … where we have been extraordinarily close.”

Most recently, there has been collaboration during the COVID-19 crisis which originated in Wuhan, with New Zealanders and Australians sharing mercy flights from the troubled Chinese region.

After the devastating Christchurch mosque shootings in March 2019 there was a collaboration with Australian police and experts.

The pair will have plenty to reflect on in Sydney on Friday during their annual prime ministerial meeting.

“Of all of the leaders that I work with, differently, Prime Minister Morrison is the one that I speak with the most,” Ms Ardern said. 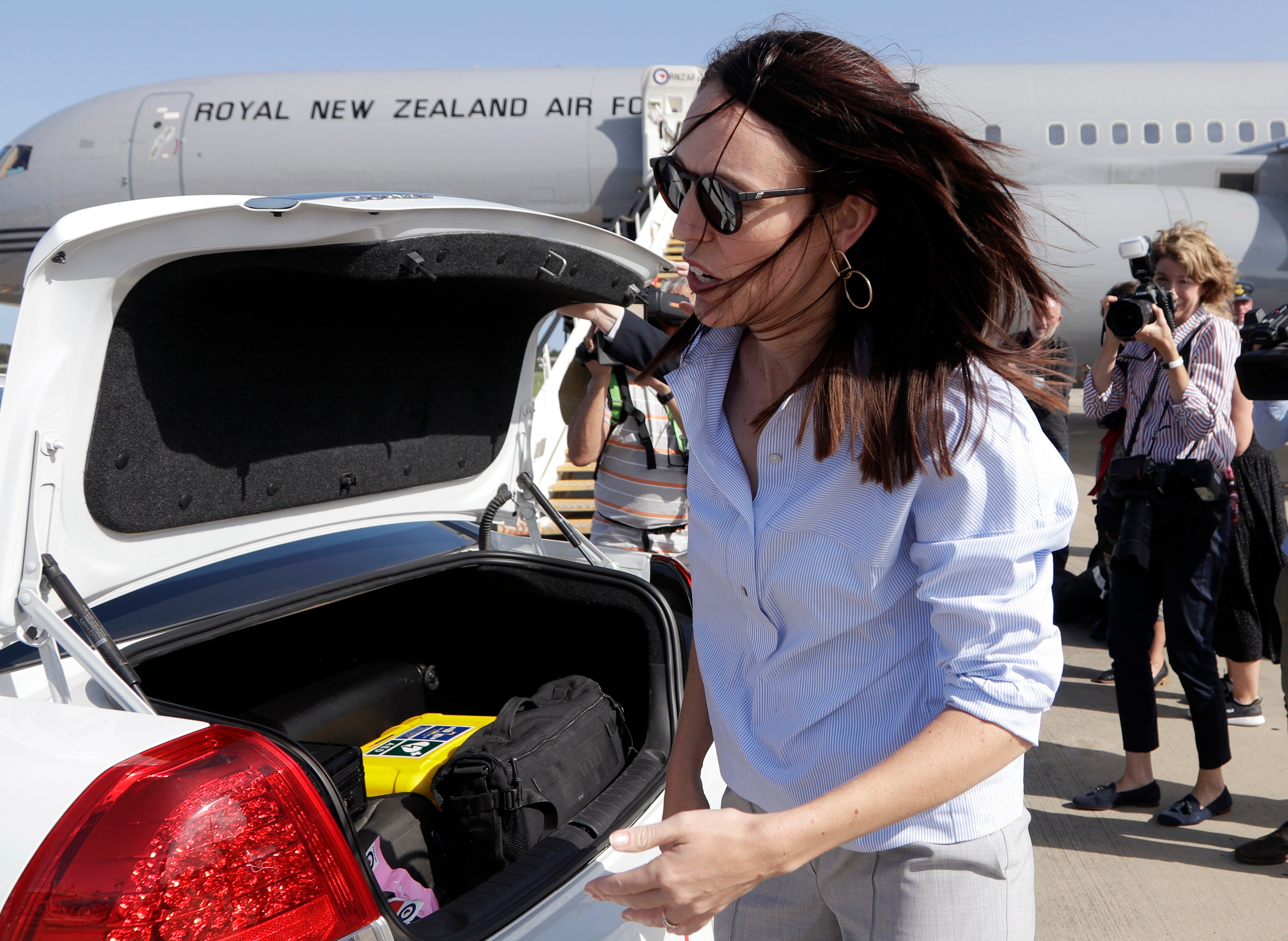 “I’ve had officials joke that they no longer think they need to do the work themselves because we often just resolve things directly together.

“It would be fair to say actually the very things that draw communities closer together are the things that often draw countries close together as well.

“We’re countries that lean on one another in times of need.”

That doesn’t eliminate the differences, however.

New Zealand is held up as a great ally on climate issues in the Pacific while Australia is lambasted for worshipping fossil fuels.

The divide is such that Ms Ardern – who has enshrined into law a pathway to net-zero carbon emissions by 2050 – says she won’t bother to raise the issue in Sydney.

She has pledged to discuss the “corrosive” issue of deportations which has seen hundreds of New Zealanders, some with limited links to their country of birth, deported from Australia after committing serious crimes.

Canberra has been unrelenting and New Zealand is realistic as to whether any concessions may be forthcoming.

There will also be discussions about commerce, with Ms Ardern referring to “what we can do at our borders to make it easier for our businesses to move between each other”.