Melissa Leong, Jock Zonfrillo and Andy Allen debuted as judges on MasterChef Australia: Back to Win earlier this month.

And after fans praised the new hosts for their chemistry and professionalism, an eliminated contestant has revealed what they’re really like off screen.

Returning star Ben Milbourne, who was booted from the show this week, told the  HuffPost on Sunday that the judges’ humour is rarely shown on TV. 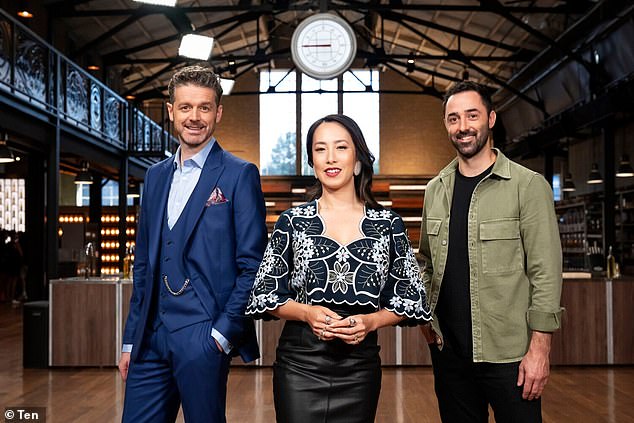 Off camera: An eliminated contestant has revealed what the new MasterChef Australia judges are really like behind the scenes. Pictured: Jock Zonfrillo, Melissa Leong and Andy Allen

Ben only had positive things to say about the judges, describing them as ‘really funny people’ who enjoy ‘stuffing around on set’ with the contestants.

‘Once the cameras aren’t rolling, [it’s] the nice thing about the three judges to hang out with all the contestants and we get to know them really well and they get to know us really well,’ he said.

Ben said it was unfortunate that most of these fun moments on set weren’t filmed because of the show’s focus on the serious cooking challenges. 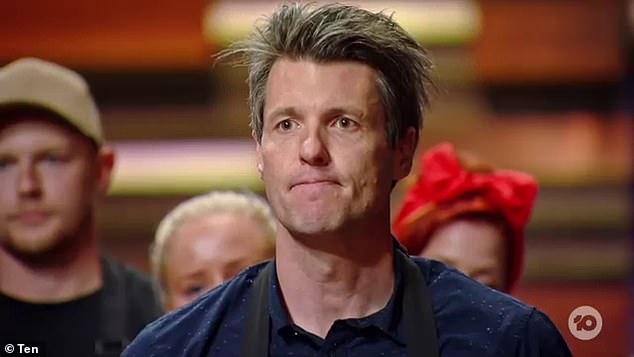 ‘They hang out with all the contestants’: Returning star Ben Milbourne, who was booted from the show this week, told the HuffPost on Sunday that the judges’ humour is rarely shown on TV 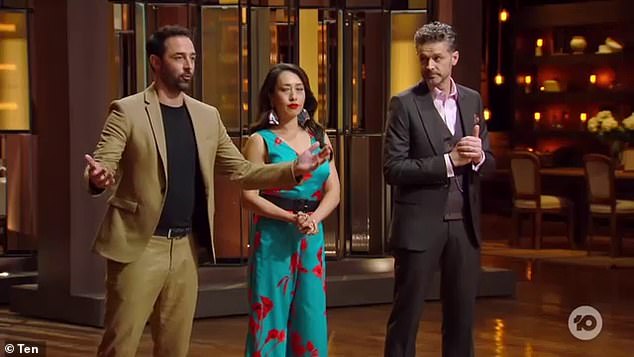 ‘He breaks the intensity and pressure any opportunity he gets’: Ben said that Scottish-born restaurateur Jock (right) had been particularly good at boosting morale behind the scenes

Ben said that Scottish-born restaurateur Jock had been particularly good at boosting morale behind the scenes.

‘I think he’s worked in such intense kitchens for so long, he knows that he needs to break the intensity and break the pressure any opportunity he gets, and definitely does that,’ he said.

Channel 10 took a major gamble by hiring three virtual unknowns – Melissa, Jock and Andy – as judges on MasterChef Australia, but it has certainly paid off. 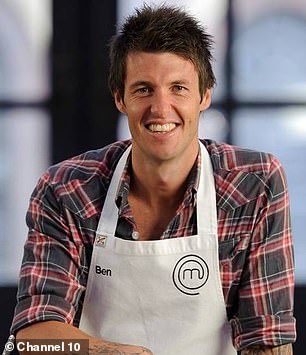 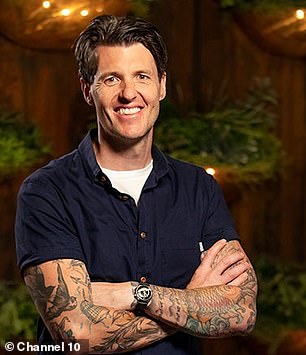 Industry professional: Ben (left on MasterChef in 2012, and right on Back to Win) has his own restaurant in Tasmania and starred on the Food Network’s Andy and Ben Eat Australia

Viewers can’t get enough of the trio, with many saying the show is ‘better to watch’ without the original judges, Matt Preston, Gary Mehigan and George Calombaris.

Matt, Gary and George had left the popular cooking program last year due to a salary dispute after serving as hosts for a decade. 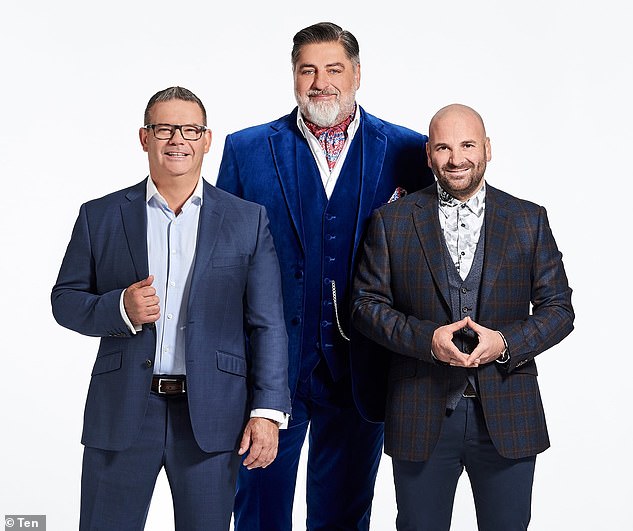