Suspicious death of Chinese student, 19, in Sydney unit being probed for possible link to man who fell four floors from same building a day earlier

New South Wales Police are investigating the possible links between a Chinese student who was found dead in Sydney apartment and a man who fell from the same building the previous day.

The 19-year-old woman, identified as Liqun Pan, was found in the unit in Sydney’s Wolli Creek on June 28, and her death was being treated as suspicious. 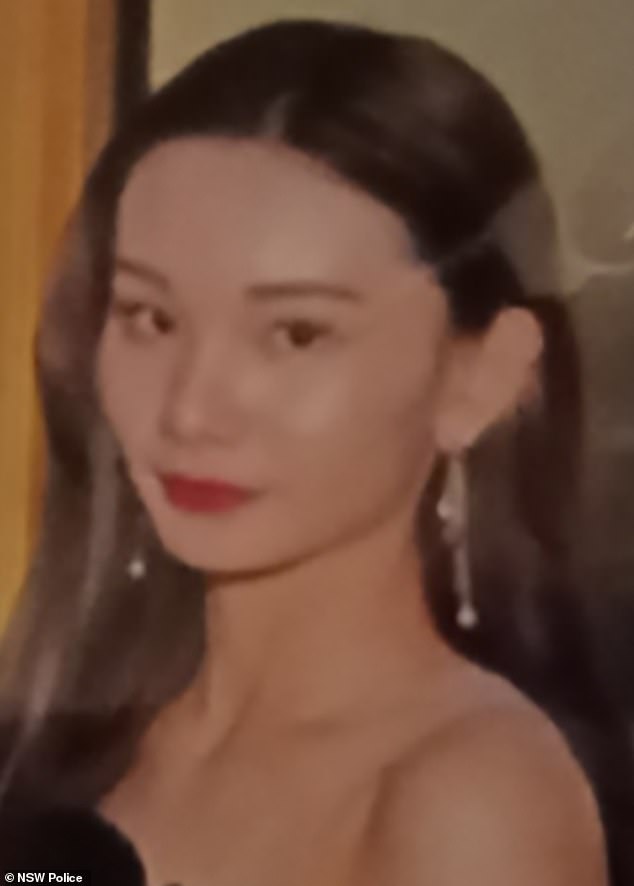 The body of Liqun Pan, who was aged 19 at the time of her death, was found by police at a unit on Brodie Sparks Drive on June 28.

Detectives are investigating links between Pan’s death and the serious injures a man suffered when he fell from the same unit complex on June 27.

The man was discovered on the footpath, and police believe he fell from the common area on the fourth level of the apartment building. 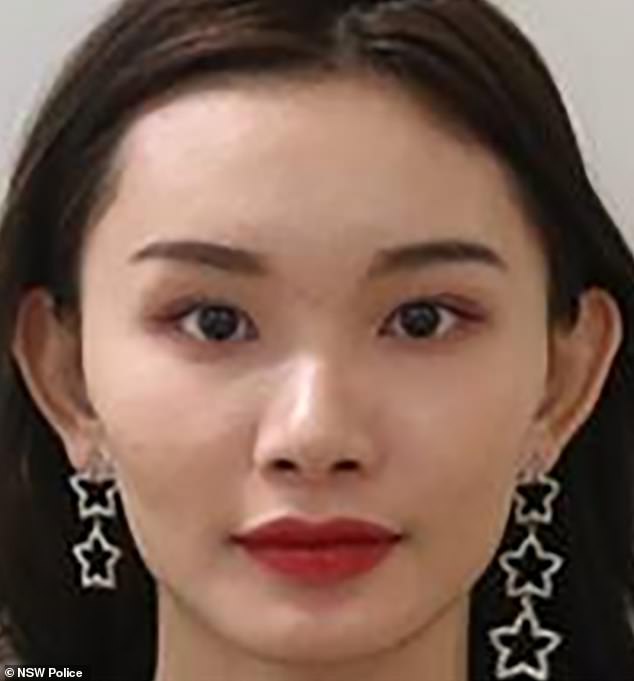 He was taken to St George Hospital, where he remained in a serious but stable condition.

Police had issued an appeal for information from anybody who had spoken or seen Pan in the days prior to her death.