About 100 people rallied on the steps of the Western Australian Parliament yesterday after Premier Mark McGowan apologised to the family of an 11-year-old girl who took her own life after her alleged abuser was released on bail.

Annalise Ugle’s mother found her at 8.15am on Monday. She was airlifted to Perth Children’s Hospital but by Tuesday afternoon the child’s life support was turned off.

She had been living in close proximity to her alleged attacker, 66-year-old Peter Frederick Humes, in Boddington, south-east of Perth. Humes was a grandfather figure to the child.

9News understands Annalise experienced serious trauma after recently losing her grandmother and her father, and the alleged ongoing sexual abuse. She was waiting for mental health counselling.

Annalise’s grieving family is now demanding answers. Inquiries are set to examine why Humes was freed on bail and how Annalise could have been better supported.

Mr McGowan apologised an application was not made by police to block the alleged abuser’s release.

“Clearly an error was made, the police have acknowledged that,” Mr McGowan said. “I am very sorry for everyone involved.” 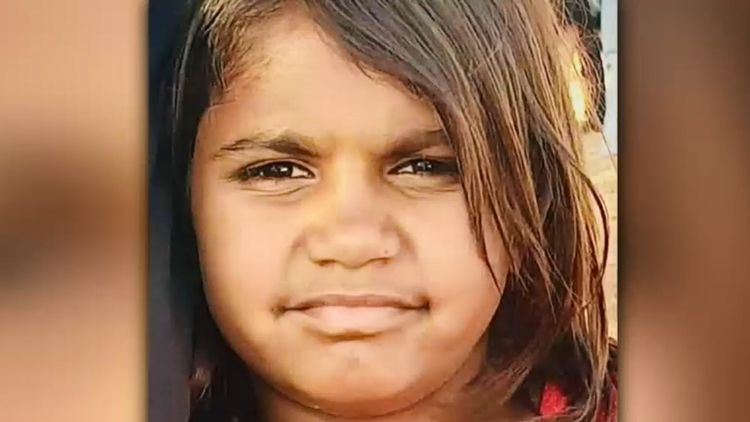 He said the Bail Act was being reviewed after calls for people charged with multiple child sex offences to get no chance of release.

Dozens gathered at Parliament House today to call for changes to the Act in Annalise’s name.

“I’m glad they apologised, but it doesn’t bring my baby back.”